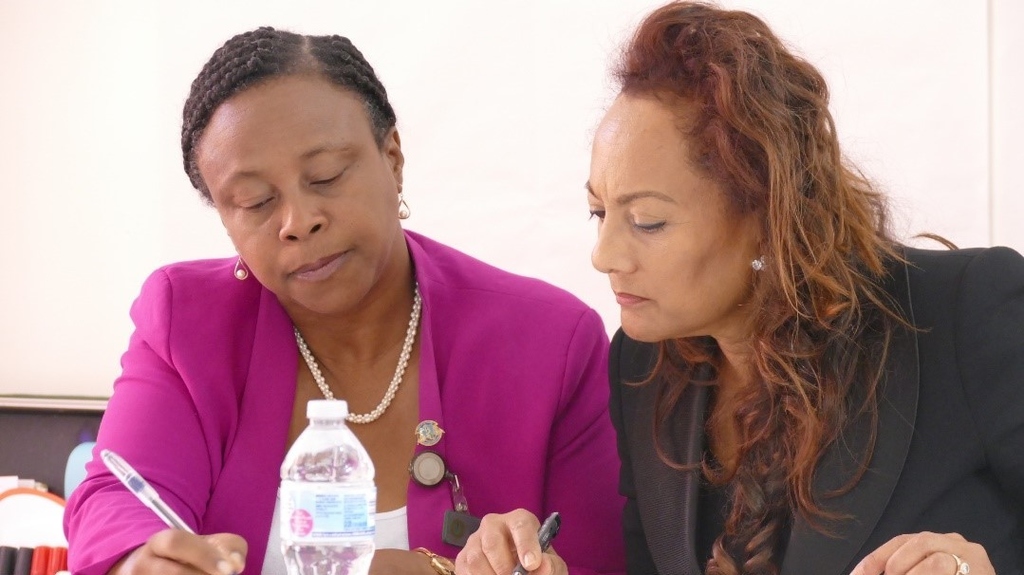 Tourism Intelligence International (TII), a leader in tourism and travel consultancy and market research, has been retained by the Office of the Premier of Montserrat to develop the island’s Tourism Strategy.

This new plan will set the strategic direction and priorities for Montserrat’s tourism industry for the period 2019 to 2022 and will be used to attract financial assistance for the implementation of a series of development projects.

In a release, she said that the volcano and its aftermath are what makes Montserrat an attractive and exciting destination.

“Not only does Montserrat have a volcano, but the volcano is alive, and, perhaps most importantly, Montserratians who were devastated by the volcano are alive to tell their stories. It is, therefore, critical that Montserrat derives the true benefits from the volcano and exploits the full Volcano Value Chain," she said.

Tourism is recognised as one of the main economic sectors that can provide sustainable livelihoods for the people of Montserrat.

Referring to the island as a “modern day Pompeii”, the release said that Montserrat has the only buried city in the Caribbean; having survived devastating volcanic eruptions that completely buried the capital city Plymouth,  left two-thirds of the island unusable and two-thirds of its population in exile. On the other hand, the volcanic eruptions created more coastal lands, new beaches, new fertile land and volcanic aggregate and sand that have tremendous economic value.

Elaborating on the proposed tourism strategy, Dr. Poon said that “tourism without a doubt can be one of the key wealth generators for Montserrat despite the destruction caused by the volcanic eruptions.

The tourism strategy covers six strategic areas, consists of over 100 actionable initiatives, includes seven agencies and will cost approximately US $14 million over a three-year period.

Development of a robust digital presence, including websites and social media, is also a big part of the strategy as it will create a one-stop resource for locals and tourists alike.

TII has already hit the ground running in Montserrat and earlier on this year, completed a series of consultations and workshops to gather insight, feedback and contributions for the plan from local operators, community and industry stakeholders.

Over 800 Montserratians from all over the world (UK, USA, Canada and within the region) joined in the discussion via a Facebook Live Stream.

“I am really pleased with what you (Tourism Intelligence International) have done”. The stakeholder consultations were extremely well-received with 100 percent of participants indicating that the workshop achieved its objectives and 100 percent said that it met their expectations," said the Premier of Montserrat, the Donaldson Romeo.