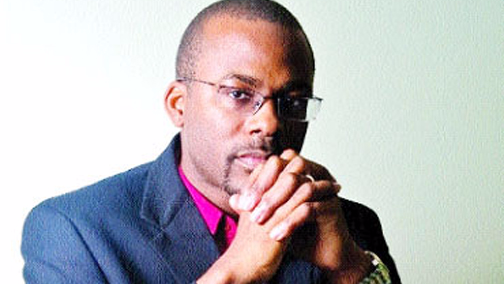 Bevil Wooding's role, said ARIN, is a newly created one to strengthen the organisation's relationships with community members in the Caribbean region.

ARIN is the nonprofit corporation that manages the distribution of Internet number resources – IPv4, IPv6, and Autonomous System numbers – in its service region, which includes Canada, the United States and many Caribbean and North Atlantic islands.

"ARIN has had a long history of Caribbean engagement," said John Curran, ARIN's President and CEO. "We want to build upon the work done in the past and welcome even more Caribbean voices, views, and contributions to the ARIN community. Given Bevil's standing and extensive experience in the region, we're happy to have him on board to help us achieve this goal."

Over the past 20 years, ARIN has been engaging with the Caribbean in many ways, recognising the region's unique challenges, opportunities and priorities.

In a statement, ARIN said a resilient networking environment is central to the advancement of the Caribbean's development goals.

Wooding has served throughout the Internet community as an Internet Strategist and Caribbean Outreach Manager with Packet Clearing House, advocating the implementation of exchange points throughout the Caribbean. He is a Special Advisor to the Caribbean Telecommunications Union (CTU), routinely advising governments and regulators in the region. He also serves as Chair of CaribNOG and Co-chair of the Caribbean Peering and Interconnection Forum (CarPIF), both volunteer technical communities supporting Internet development in the Caribbean. ­­

"Over the years, ARIN has developed a positive reputation in the Caribbean.  I am looking forward to building on this by strengthening ARIN's relationship with the technical community, regulators and governments in the region," said Wooding.

Starting immediately, Wooding will promote ARIN's objectives and initiatives while expanding its collaborative partnerships in the Caribbean.

For more information about ARIN's engagement in the Caribbean, take a look at how ARIN has been connecting with the Caribbean over the years on TeamARIN.net.

PM: T&T to get e-legislation to make it ICT ready "soon"

Empowering opportunity for Caribbean girls in ICT-from innovation to impact