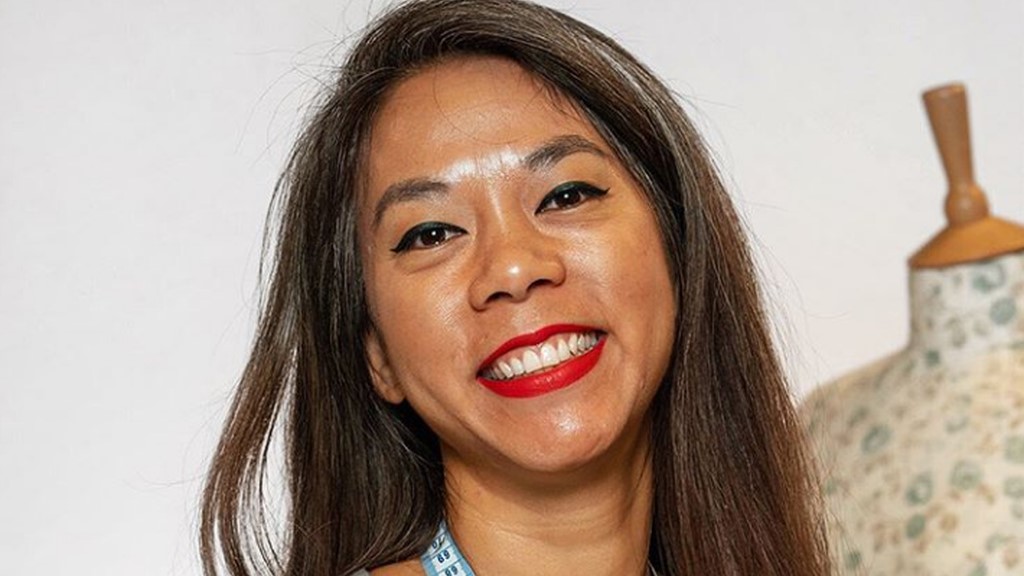 Trinidadian designer Nicole Akong is one of the contestants featured on the British reality show The Great British Sewing Bee on BBC1.

The first episode in the new season of the show aired on Wednesday night.

The Great Sewing Bee pitches 12 amateur sewists against each other and each week, one is eliminated until a winner is crowned.

The contestants on the first episode of Series 6 were required to navigate three challenges: a pattern challenge for a wrap skirt, a transformation challenge to turn two plain men’s office shirts into a stylish new garment to fit a female mannequin and the final challenge, a made-to-measure tea dress.

Akong survived the by placing second in the second round and close to the top in the last round.

Game face: 🔘 ON - Eeek!! I’m gonna be on the telly box tonight!! 📺 Let’s hope the editing gods were merciful 😆 - I’ll be video conferencing with the other 🐝s at 5pm tonight ahead of the big launch at 9pm! More to come. Wish us luck! 🤞🏼 - #gbsb #gbsb2020 #sewingbee #sewingbee2020 #gameface #daringgreatly #thearenabeckons

Her jewellery has been worn, most famously, by Amal Clooney.

Akong met the then Amal Alammuddin during her first showing at London Fashion Week where she sold her five pieces. Four years after that initial meeting, Amal married actor George Clooney and called Akong to see more of her pieces.

She helped to put Akong on the map when she was photographed wearing her pieces.

Akong was in T&T last August where she exhibited her luxe collections for the first time locally at Diamond Boulevard, a stationery and gift shop tucked away inside the B3 Wine and Spirits at Hotel Normandie in St Ann’s.

During her visit home, the Valsayn native revealed to Loop that she was no longer designing her luxe jewellery exclusively as she was moving into fashion designing.

“When I get a sense about something or my inspiration or creativity leads me somewhere I follow,” she said. “That is just how I am otherwise I don’t flow. I did my last jewellery collections in Paris and London and I felt like I had done what I came to do in jewellery. I tried to do another collection after that and it just wasn’t in there, I was forcing it. Once that happens I feel that I am not designing from a place that was natural to me.”

Akong said it was when going through her wardrobe, a real source of pleasure, that she felt none of her clothes represented who she is now. 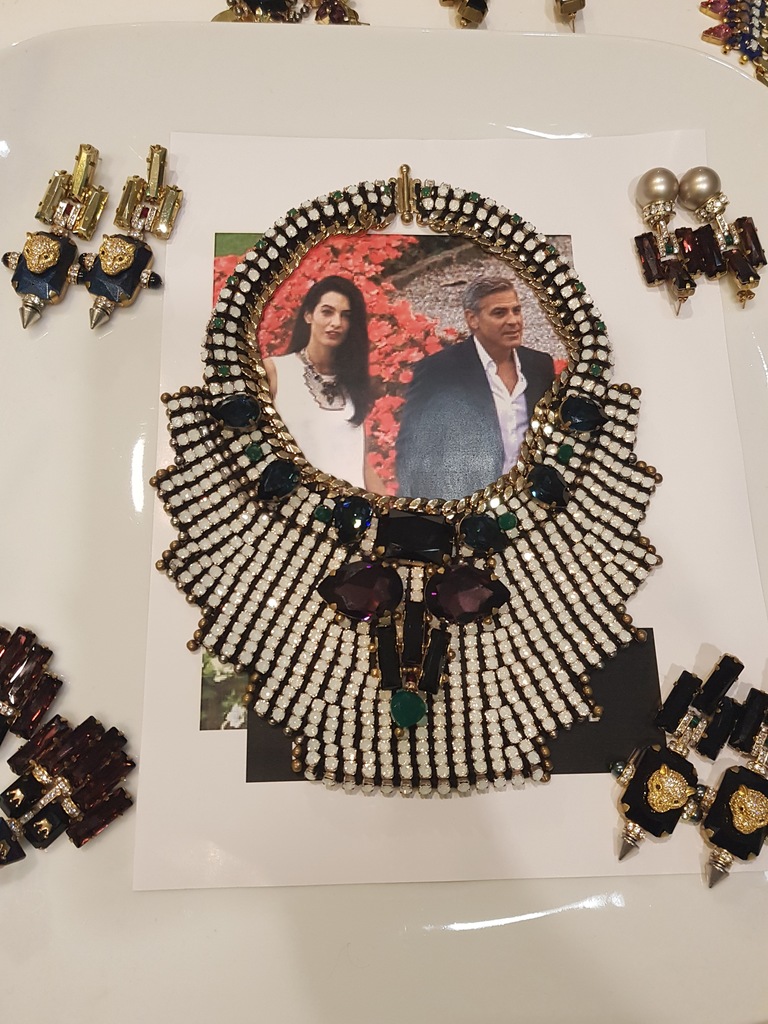 “Where my inspiration was going was to design clothes and it is clothes for me,” she said, recalling that she went to the shops looking for pieces but was not seeing anything she desired.

“I had a distinct idea of what I wanted so I thought well I will have to create it.”

Akong said sewing was her first love and she started sewing as a teenager.

“I always loved fashion and dressing and this is just my creativity expressing itself in different ways. For years it was through the jewellery but now it has kind of evolved and I am expressing myself in other ways through my clothing, experimenting with shoes, I probably get five or 10 ideas a day,” she said.

Expressing surprise at how developed the creative landscape has become in T&T since she migrated in 1995, Akong said even the fashion landscape has evolved and given her loads of inspiration.

Akong, a mother of three, has juggled her career while tending to the demands of parenthood.

She said as a mum she just does what she has to do.

“It comes down to priorities. When you prioritise something you will find the time,” she said.

Akong hasn’t abandoned jewellery–making. Via her website she now offers boot camps, masterclasses and tutorials to those who want to learn to re-create her statement pieces or learn to make jewellery professionally.

The Great British Sewing Bee airs every Wednesday at 9 pm on BBC1.