Photo courtesy Ten to One Rum.

A rum brand launched by Trinidadian Marc Farrell is now making waves in the US.

Featuring a range of high-quality Caribbean blended rums, Ten to One Rum seeks to bring out the ‘beauty in the blend’, as per its manifesto.

CEO and founder, Marc Farrell, whose success story was recently featured in Forbes, said his aim is to elevate the rum category and introduce a more contemporary narrative around both rum and Caribbean culture.

“If you look at the US market today, you’ll see that almost every other major spirit category has undergone  a wave of premiumisation over the past 10-15 years.”

“Rum has been the odd man out when it comes to this broader wave of reinvention, and for us, we believe there is a massive opportunity to both expand and elevate the conversation around rum” he said. 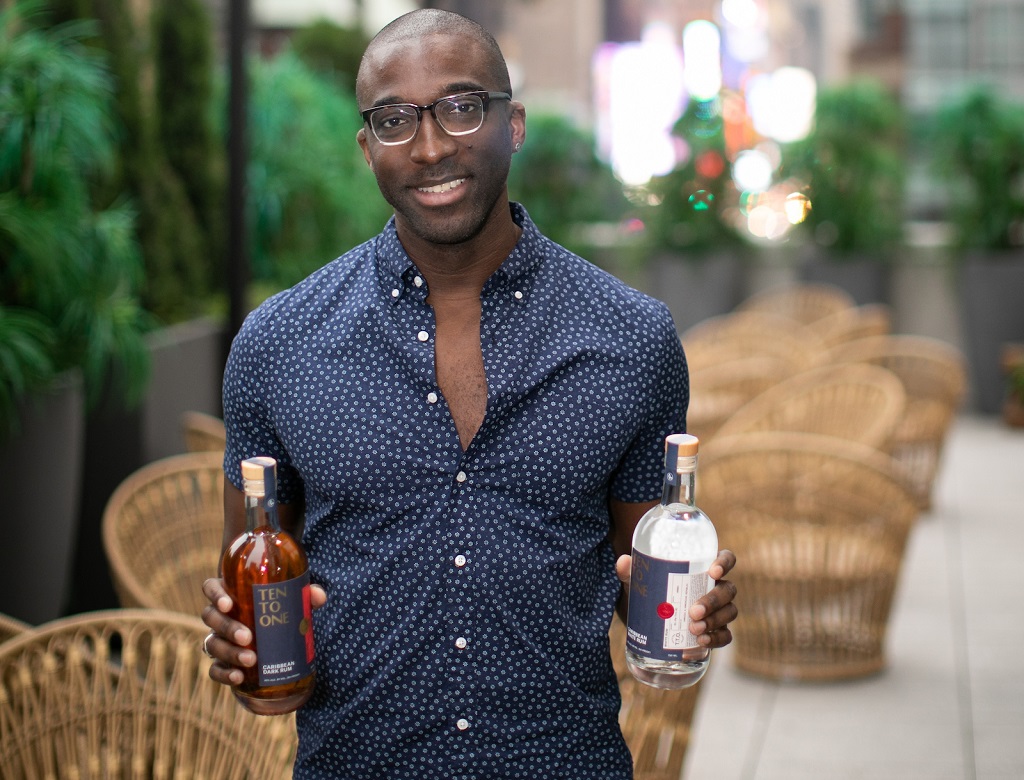 Farrell, who was previously the Vice President of Global Retail and Beverage Innovation at Starbucks, and a graduate of Harvard Business School, Cambridge University, and MIT, said he was very focused on creating an image of rum that properly honours the diversity of Caribbean history and culture.

“I wanted to ensure that the product appropriately honours Caribbean history and heritage, but does so in a way which feels modern, contemporary, and aspirational…something that people from the Caribbean can feel a sense of pride in when they see the brand, or taste the product”

“For too long, I think the narrative around rum in the US has appeared to present a somewhat narrow, caricaturized view of what the Caribbean is meant to represent, with references to pirates, a fictitious beach oasis, or some old colonial vestiges that we have long since move past…”

“There’s so much more to the Caribbean than just piña coladas and all-inclusive resorts, so I want to tell our story – which is one of celebration - through a much broader and more contemporary lens, that reflects the breadth of Caribbean heritage and culture, and the pride that we take in our story” he said. 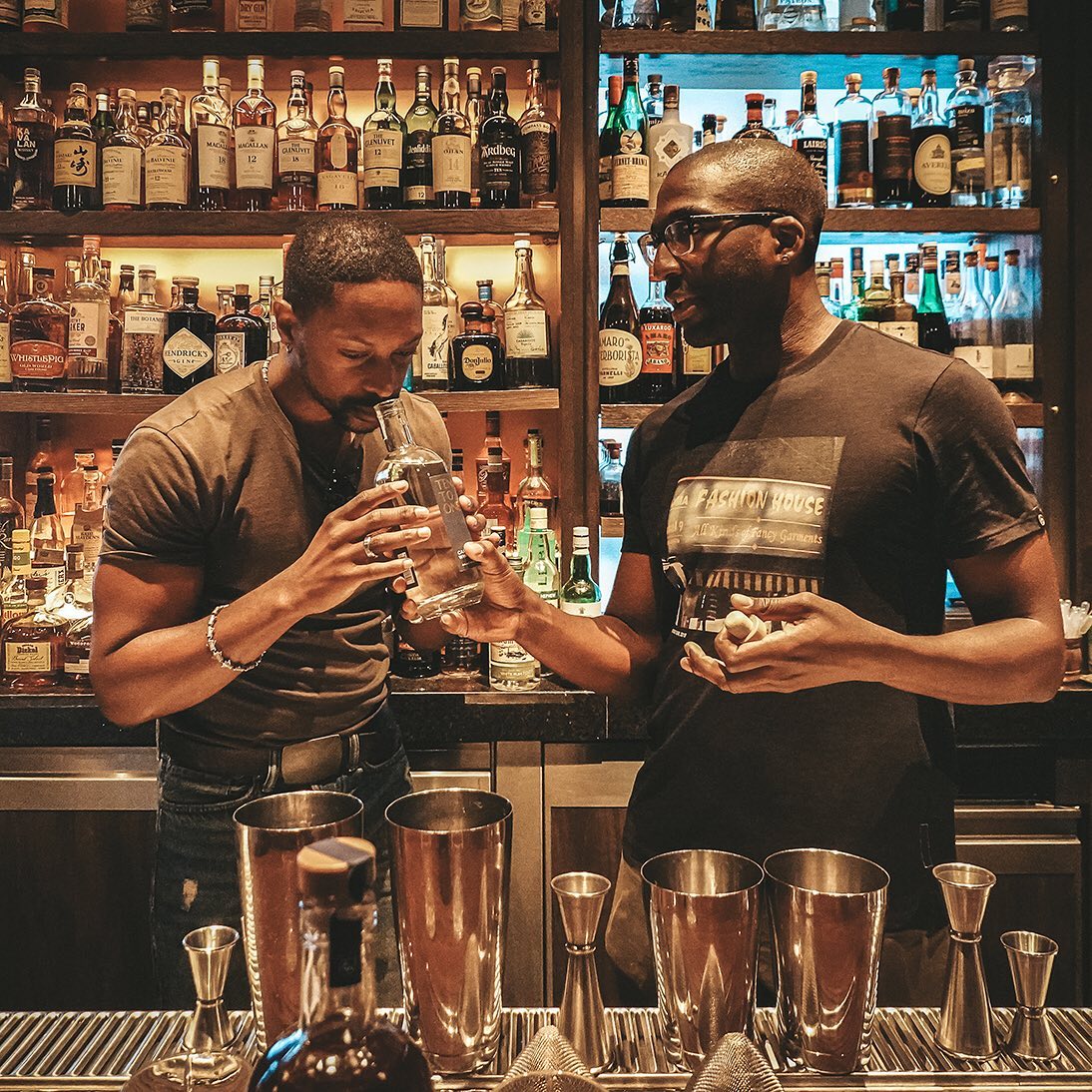 Although the company was just launched earlier in 2019, Farrell, who grew up in West Trinidad before moving  to the US for university many years ago, said he had been contemplating the idea for some time.

“It’s an idea that’s been circling in my mind for a number of years. For me, the opportunity to elevate the image of rum and broaden the US consumer’s view of what Caribbean culture means, provided a strong motivation for me to take the leap back into entrepreneurship, and launch this venture,” he said.

As a result, the brand reflects this diversity, even in the composition of its dark and white rum blends.

“We thought it was important to introduce a pan-Caribbean blend, as I think each Caribbean country has unique characteristics worth celebrating, in terms of the provenance, distillation method, and ultimately the taste profile, that can be combined to create an outstanding end product for consumers,” he said.

These blended rums are versatile in that they can either be sipped on their own or added to cocktails, having already found a home in some of New York’s most iconic and well established bars and mixology accounts.

On the brand side, Farrell notes, “I think our narrative is truly unique and stands out from the others in the category, as we advance this idea of contemporary Caribbean culture.”

While reflecting positively on the start that Ten To One has enjoyed in market, , Farrell is also quick to point out that like any other new business venture, there are sure to be challenges encountered along the way:

“Having had a 15-year career in the business to this point, the one thing that past experience will tell you, is that you’re guaranteed to have challenges at some stage. The question then becomes how quickly you can identify and respond to any impediments, as they arise” .

“Launching a spirit brand anywhere in the world isn’t easy. You’re trying to stand out in an already saturated market, so whether it’s creating a design and package that resonates or dealing with the unique operational challenges that come from the day-to-day nature of running a spirits business, there are any number of things that one has to navigate as an entrepreneur, to deliver an exceptional end product to the customer,” he said. 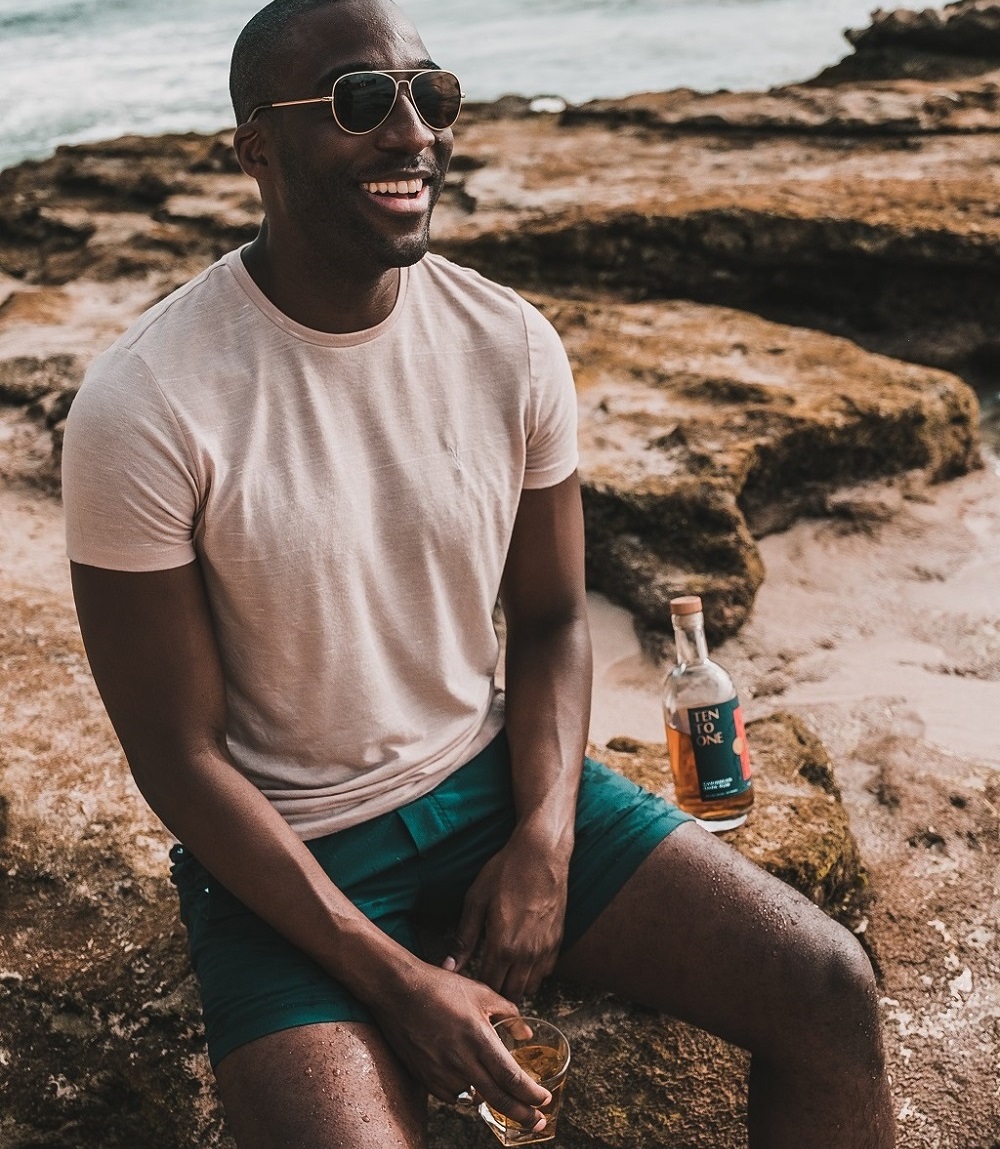 Above all else, Farrell said his greatest joy however is seeing the satisfaction the product brings to everyone who has an opportunity to try it, and share it with others.

“For me, many of the moments of pride come from the firsts --the first case delivered, the first bottle on the shelf, and the first drink ordered…and it’s such an amazing feeling when you walk into a bar, see your bottle on the shelf , and hear someone order Ten to One on the rocks, or call for a popular drink with your rum in it.”

Farrell was also quick to thank his family and friends for supporting him throughout his journey, reflecting that it was much of their encouragement and counsel that had propelled him down this path.

Moving forward, Farrell said he aims to expand the brand, which is currently sold in restaurants, bars and stores throughout New York City.

“We definitely have ambitious plans to expand, and the goal is to build as big of a brand as our consumers – present and future - will allow us to,” he said.

For Farrell though, it’s about much more than rum.

“Hopefully years from now we can have a well-respected, widely known rum brand and hopefully people can enjoy something that extends beyond the rum itself. My hope is that they will also take pride in the story, take pride in the narrative and all that the Caribbean represents to them,” he said.

For more information on Ten to One Rum, visit https://www.tentoonerum.com/