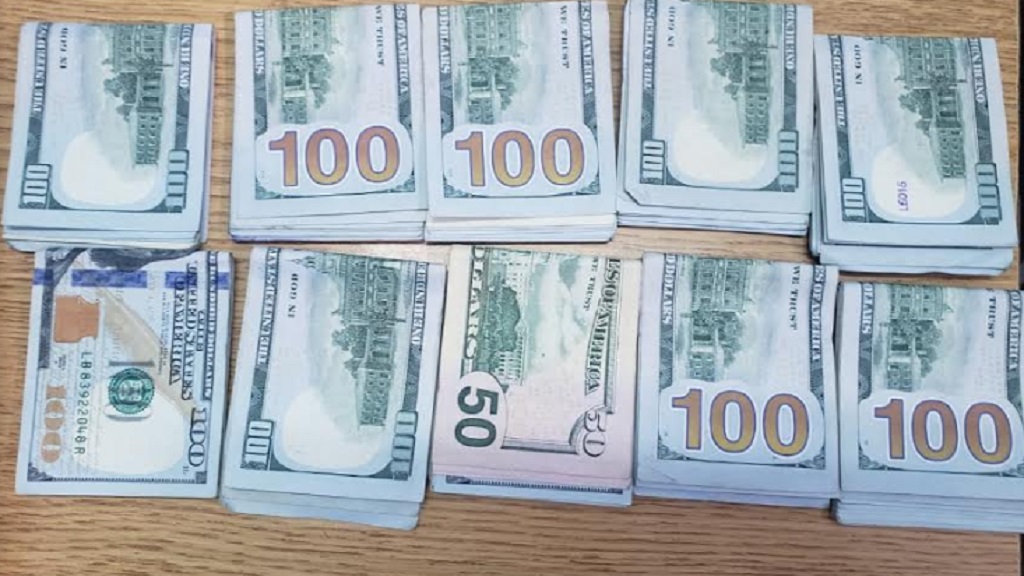 A Trinidadian man was reportedly detained in Grenada on charges of money laundering.

The Royal Grenada Police Force said in a statement that the 35-year-old man of Curepe, Trinidad, held with over US$20,000.

Grenadian authorities said the man was due to appear at the St. David Magistrate’s Court on Friday to answer the charge of money laundering.

Police said the man was nabbed by police 'mere hours' after arriving Grenada on Tuesday 19th November, 2019, in Moya, St. Andrew when the vehicle he was travelling in was intercepted.

A search of his person revealed just over twenty thousand ($20,000.00) United States Dollars.

Grenadian police said another man, of St Andrew, Grenada was jointly charged with him.