Trinidadian human rights activist to be deported from US 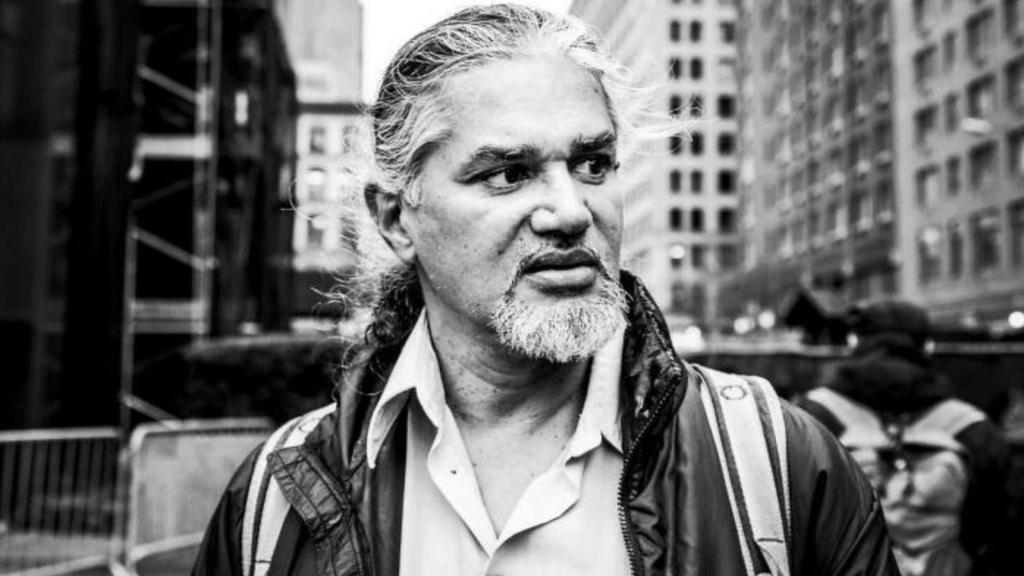 Immigration and Customs Enforcement (ICE) officials in the US said Trinidadian human rights activist Ravi Ragbir will be deported back to Trinidad and Tobago after he was detained during a routine check-in earlier this month.

According to the New York Times, Ragbir, a native of Trinidad and Tobago, was told on Thursday that he would be deported, causing Ragbir to faint away.

After he was taken to hospital, ICE officials took Ragbir to a detention centre in Miami without informing his wife, Amy Gottlieb, until the next day.

According to updates from Ragbir's humanitarian organisation New Sanctuary Coalition, Ragbir was then relocated to a detention facility in New York where his case is being processed.

The drama unfolded after Ragbir completed his weekly mandatory check-in with ICE on January 11, 2018. Without explanation or warning, he was detained by ICE officials.

Ragbir, who is 53, arrived in the US on a valid visa in 1991 but was arrested for wire fraud in 2001, and, after his imprisonment and time spend in a detention facility, was required to check in with ICE on a weekly basis.

The report said officials had granted Ragbir a series of temporary stays, taking into account his family ties in the US and his work in New York City as the executive director of the New Sanctuary Coalition, a group that advocates immigration reform and offers support to individuals fighting deportation.

However, with the enforcement of stricter policies under the Trump administration, things have changed.

The report says Ragbir migrated to the US legally and is married to a US citizen, however under federal law immigrants with certain types of criminal convictions may be deported.

The wire fraud case in which he was involved was part of an investigation into a mortgage company that he worked for as a salesman as he was accused of accepting fraudulent loan applications.

After his conviction, he served 30 months in prison.

Following his time in prison, Ragbir also spent nearly two years in immigration detention while his deportation case was considered.

His group, the New Sanctuary Coalition, is asking American citizens to write to their local representatives to lobby for his case to be reviewed.

Another hearing on the lawfulness of detention is scheduled for the end of January.

“The last five days have been a nightmare for me,” said Gottlieb.

“The government took my husband away from me and for a time no one would tell me where he was. When we learned he was taken to an immigration prison over a thousand miles away, I was both heartbroken and outraged. They never should have taken him away from his community in the first place, and I will not rest until he is free.”