Trinidadian man accused of killing longtime girlfriend in US 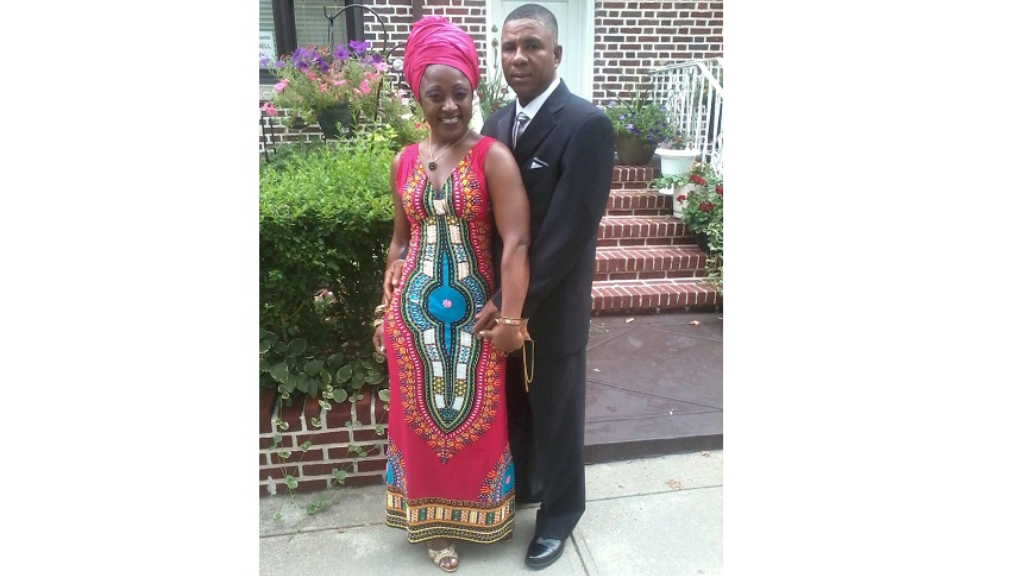 A 58-year-old Trinidadian man is the subject of a police investigation following the death of his longtime girlfriend on Tuesday.

That’s according to a report by the Daily News, New York.

The suspect, Romeo Borneo, is accused of slashing the throat of 47-year-old Erica Renaud before turning the knife on himself in a failed suicide attempt.

Police arrived at the gruesome scene around 5 am in an apartment at Lefferts Avenue, near Washington Avenue.

Renaud was found dead in the apartment.

Medics rushed Borneo to the Kings County Hospital where he remained in critical condition.

Renaud's friends and relatives said there was no indication that there was tension between the two.

However, they acknowledged that the relationship had ended and that Renaud was attempting to save to move out of Borneo’s apartment.

She said Renaud was the aggressor, often seen “threatening (Borneo) everywhere on the street.”

“She must’ve been nagging him to the fullest,” the aunt, Gloria Burnett, told the Daily News, her eyes welling up with tears.

Charges against Borneo were pending on Tuesday.