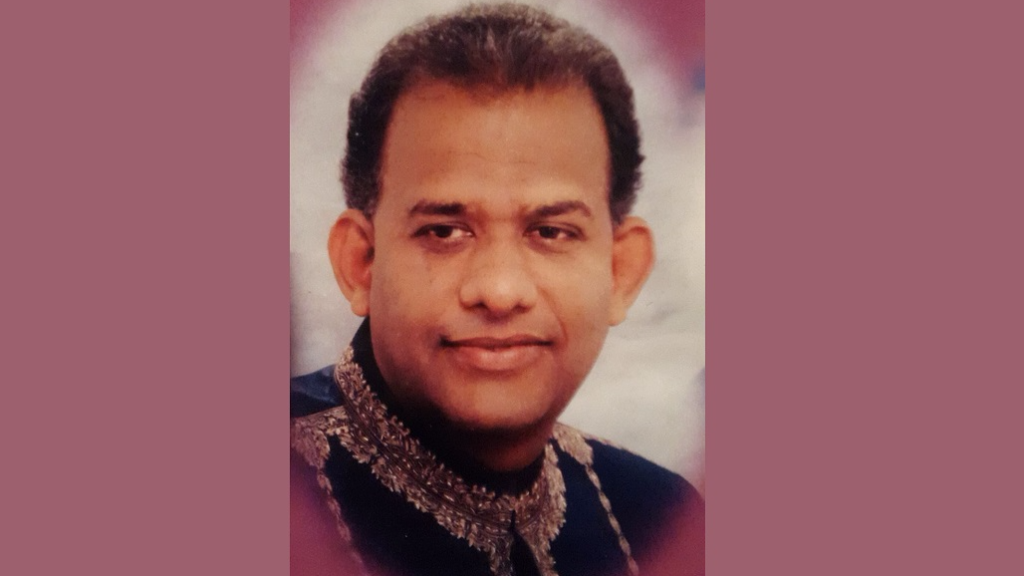 The news was shared by his son, Kevin Khan, on Sunday morning.

Khan said his father passed away at 5:00 am on Sunday.

"With a heavy heart... at 5am My father Nazimool Khan passed away this morning. You will be greatly missed by all of us at home ....and by all your fans around the world. Rest in eternal peace daddy," Khan said.

Khan was well-known for his contributions to East Indian music and culture in Trinidad and Tobago.

Khan made his debut in public singing in 1976 when he entered the Mastana Bahar Competition, making it to the Grand Finals in 1986.

He toured internationally with his sister Ruby Gupter-Khan and the Acme Dil-E-Nadan Orchestra, also touring with the BWIA National Indian Orchestra.

He has several recordings to his credit including Sentimental Journey (1 & 2), Gold (1 & 2) and Devotional Melodies.

In 2013 Khan was the recipient of the Education Award from the Hindi Foundation of Trinidad & Tobago.