Trinis in Barbados to be tested at home, if they find their way 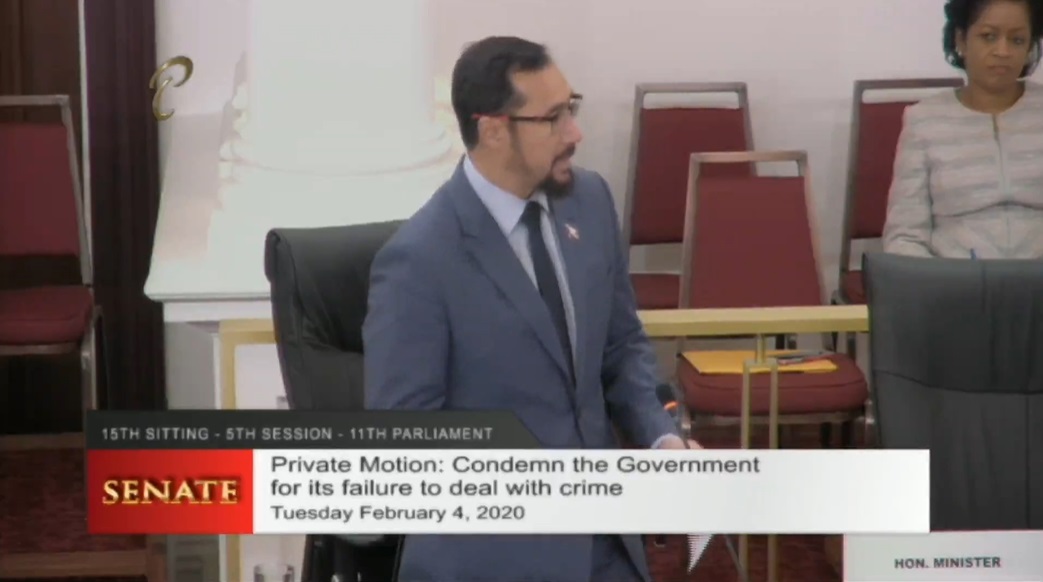 Minister of National Security, Stuart Young says the 33 Trinidadian nationals stuck in Barbados will be tested for COVID-19 upon their return to T&T, if they can make their way here. He says they will bear the responsibility for getting here as the borders remain closed.

“The government of Trinidad and Tobago, after consultation with the Chief Medical Officer, took a decision not to put Barbados in a position to use the shortage of swabs that they have there to test our 33, but that they would be tested on their return to Trinidad and Tobago,” he announced.

A decision has not yet been taken on what will happen to the 33 test kits that Trinidad and Tobago sent over to Barbados for the nationals.

Young says this doesn’t mean the government will be extending their reach any further as the 33 are still responsible for organising their own transport.

“The government of Trinidad and Tobago has made it very clear that every matter would be dealt with on a case by case basis and they would have to make their way home and that remains our position,” he said.

Young says there is a process for T&T nationals who are stuck abroad to abide by in order to return home and they must all respect it, regardless of where or who they are.

He was responding to a newspaper report where 33 nationals stuck in Barbados seeking to come home claimed that they were left out because they were Indo-Trinidadians.

Young says despite claims made by Attorneys-at-Law, Larry Lalla and Prakash Ramadhar, he has not been party to any ‘backroom discussions’ that have led to this point.

“It is all documented in black and white, on the last occasion I read our initial response to them outlining our process and a procedure. There is no backroom discussion going on with Mr Ramadhar, Mr Lalla or anyone else. We have done everything above board and I can stand up to the highest levels of scrutiny,” he said.

The Minister added that every decision he has made has been guided by the Chief Medical Officer and other health officials.

Minister Young, still discussing the nationals that are stuck abroad, turned his gaze to the group in Margarita, Venezuela. He said through discussions with the Venezuelan embassy, he’s found out that at least one national has been parading as an official.

“I have been provided with information by our embassy in Caracas that Yesenia Gonzales and her family have been calling persons in Margarita purporting to be from our government, and representing our embassy and requesting personal information under the guise that they are organising for the government’s repatriation flight,” he revealed.

Young says there’s absolutely no truth to her claims. He also said that wherever they are found to be in breach of the law, he’s certain that both the Police Service and the Director of Public Prosecutions will do their jobs.

COVID-19: Curfew extended for Barbados, but with relaxed restrictions