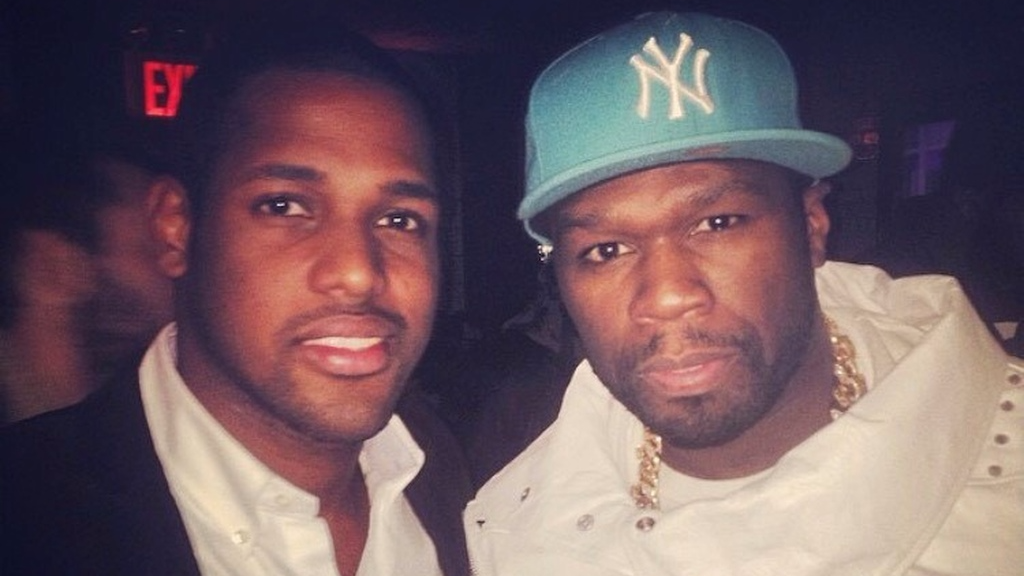 The former St Mary’s College student has a long term goal of becoming a motivational speaker and along the way, he is walking the talk by building his brand.

Marcellin is a budding actor and businessman.

Currently residing in Los Angeles, he has appeared in television series such as Pandora’s Box: Unleashing Evil and Six Degrees of Murder. 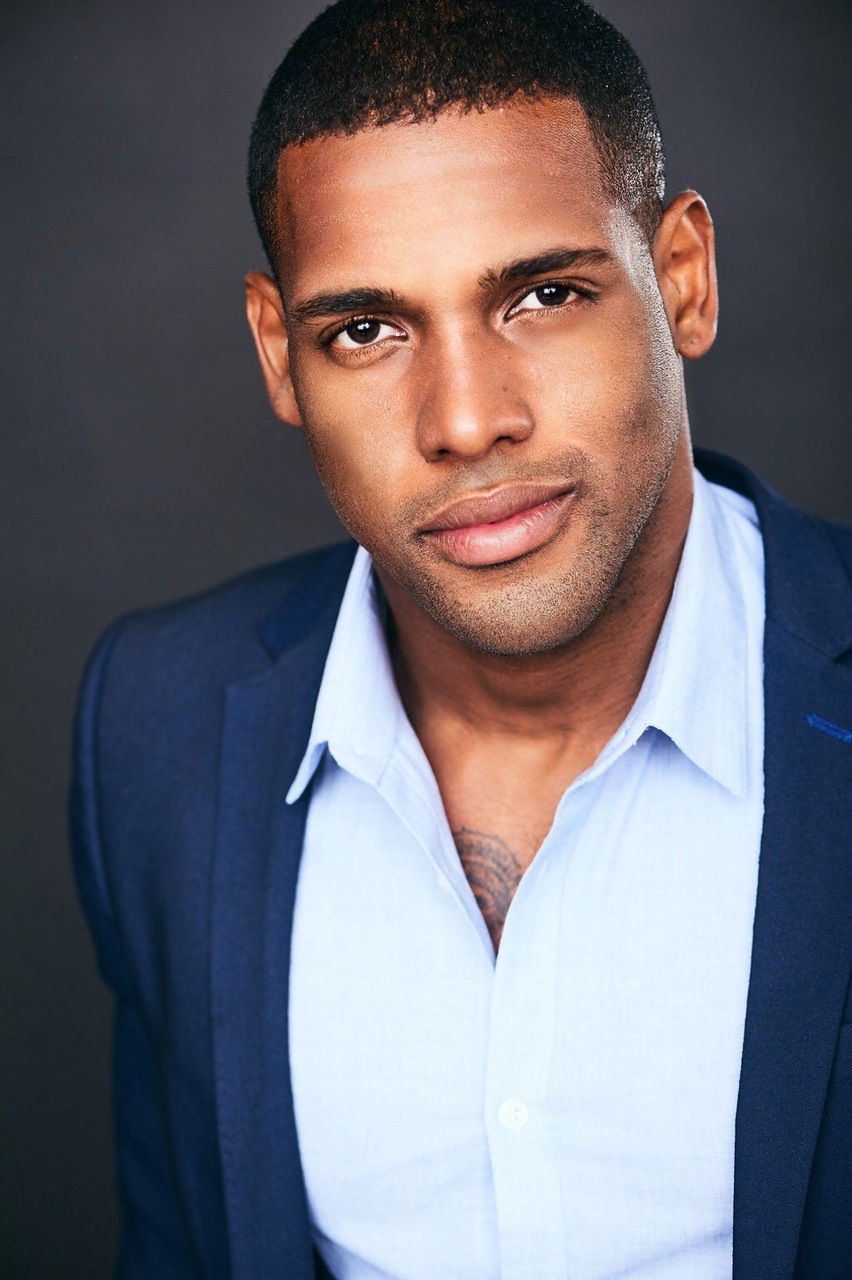 Marcellin left New York where he lived to pursue his acting career which he began about two and a half years ago.

“The only way I would grow is if I left my comfort zone,” he said, during a brief visit home for a wedding.

Marcellin’s comfort zone in New York consists of a partnership in Pearl’s Bake and Shark restaurant in Williamsburg, Brooklyn, and an entertainment company that sees him hosting celebrities at the most exclusive clubs in the Big Apple. 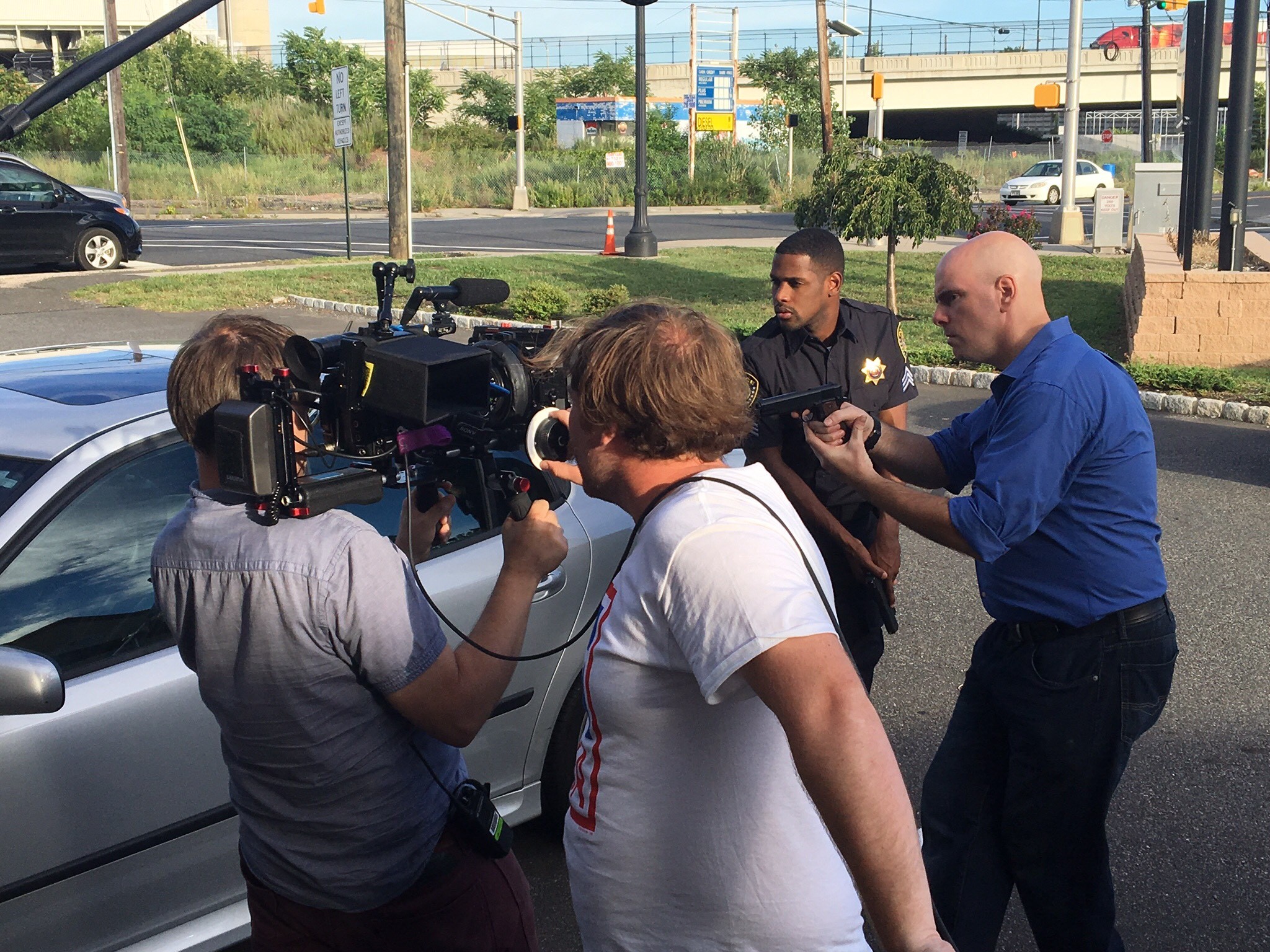 It’s all a far cry from when the San Juan native migrated to the US on a football scholarship to St Francis College.

Marcellin’s scholarship only covered tuition so he was forced to seek employment to live.

“I got to the US and thought I would just get a job but it wasn’t that easy,” he said.

An only child who never did housework, Marcellin found a job cleaning with his cousin.

That money, he said, paid for food and for six months he slept on the floor in his cousin’s place. 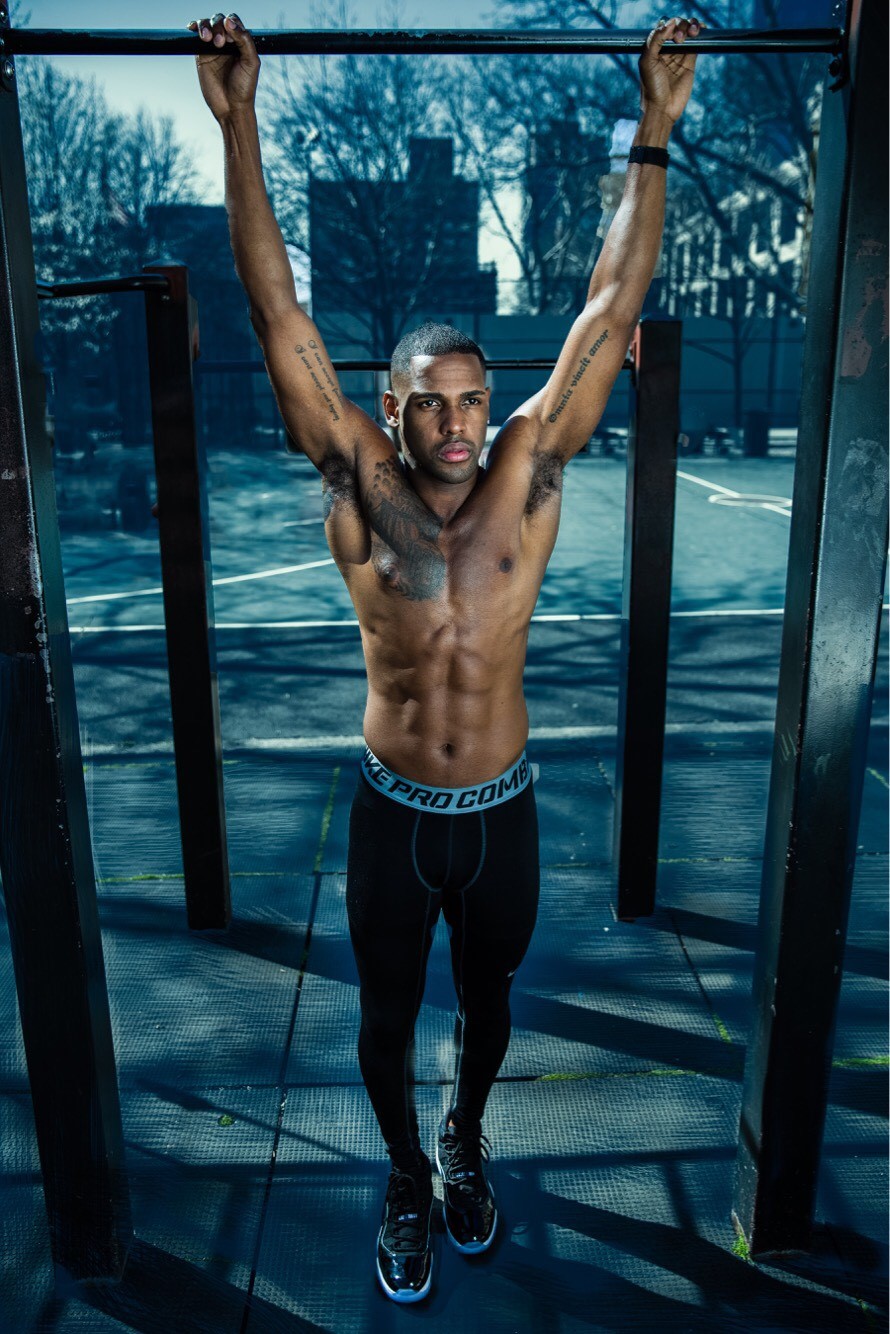 Luckily, Marcellin did so well in his first-year exams that his grades landed him in the Top 20 and the University paid for everything until he graduated.

That didn’t put a damper on Marcellin’s entrepreneurial spirit though.

When the iPhone came out in 2007, he sold phones to friends in T&T and, thanks to a friend, got a job hosting at a nightclub.

The hosting gig led to the establishment of a company, T&T Revolutionaries, with his St Mary’s college friend Troy Gordon.

“Clubs pay us to hang out. They assume because of my name I would attract the hottest girls, celebrities and people who would spend a lot of money at my table,” said Marcellin, who revealed he was making six figures by the time he was in his third year of college.

He has hosted the likes of Justin Bieber, football star Neymar and other A’ list celebrities.

The key, he said, has been his ability to develop and maintain relationships with people. 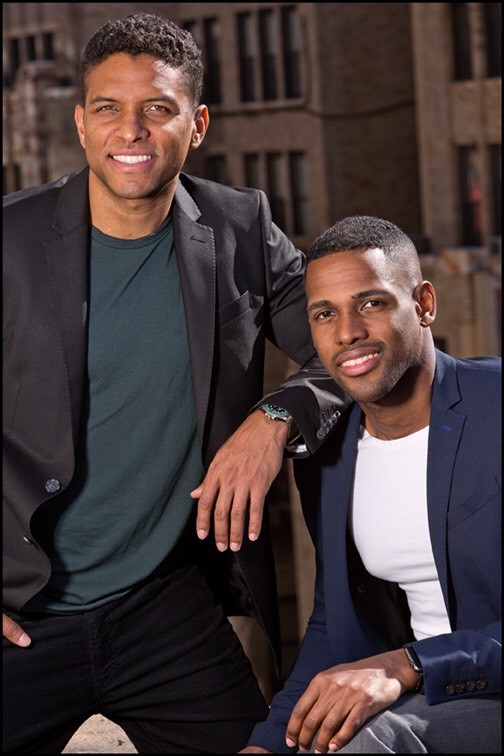 Marcellin graduated from College with Undergraduate and Masters Degrees in Accounting

Together with Gordon and Chris “Jillionaire” Leacock of Major Lazer fame, he became a partner in Miss Pearl’s Bake and Shark, where celebrities such as Nas goes for Caribbean cuisine. The restaurant is owned by Trinidadian model Fallon Seymour.

The restaurant is two years old and there are plans to expand it into a bar, Marcellin revealed.

A fan of movies and all the elements that go into making them, Marcellin decided to give acting a try.

He moved to LA to shoot a pilot for a drama series.

Moving across country required a lot of self-awakening for Marcellin.

“I think about my family but right now I have the support of friends,” he said, reflecting on his journey which, he said, could not have been done without the support of others.

Asked if he considers himself successful, Marcellin said success for him is being able to influence other people’s lives in a positive way.

That is why he wants to become a motivational speaker to speak especially to younger generations.

“I think I was lucky in that I was guided in the right way but not everyone has that guidance,” he said.