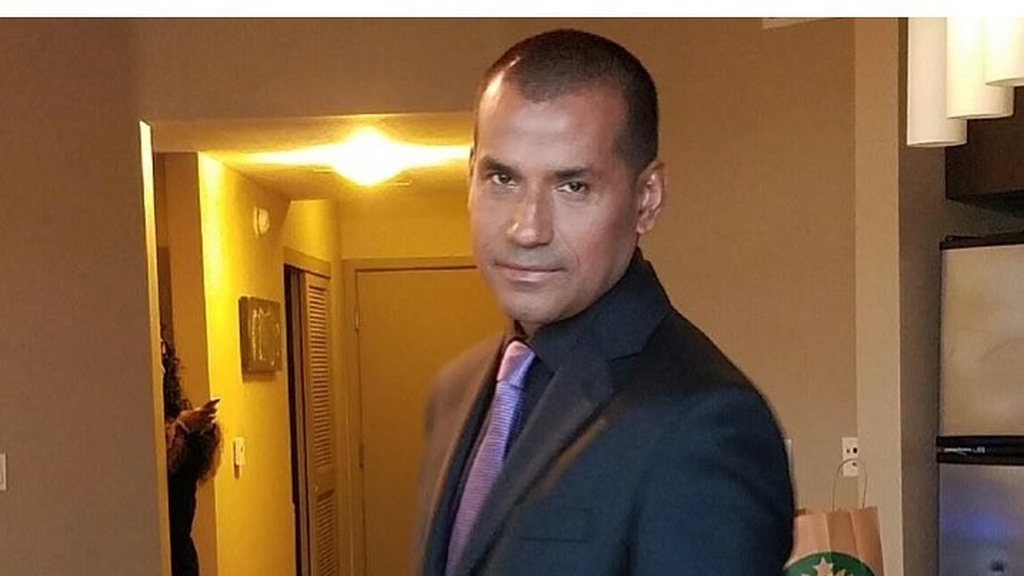 When it comes to her hairstyles, Beyonce keeps it fresh, sending the Hive into a frenzy on Instagram with a golden pixie cut as she did in 2013 or matching her mood with a variety of braided styles as seen in the much-talked about Lemonade visual album.

But Queen Bey does not do it all alone. She is ably assisted by her "mane" man, Neal Farinah, a born and bred Trinidadian from Arima.

Farinah has been Beyonce’s hairstylist since 2007 and has been very instrumental in creating some of her most discussed styles such as the one dubbed the “sexy bedhead” on the cover of T Magazine.

For Farinah, his job as a celebrity stylist is proof that dreams do come true.

When his father died, a then 26-year-old Farinah was offered the opportunity to migrate to the United States and he grabbed it with both hands.

“It was one of the biggest decisions I made, I had to walk away from my family, I had to struggle,” he said, recalling the harsh realities that awaited him in the Big Apple.

Farinah said he had a salon in Trinidad and though many people felt he was great, he always had a feeling that his destiny laid somewhere else.

“There is a feeling you cannot explain and I felt my destiny was somewhere greater than Trinidad, I felt this hunger to leave and go somewhere else. I took the opportunity and went with a friend to get a visa and I got it and I called a friend in the US who had a salon and I left right away,” he recalled.

Once in the US, Farinah realised that he was sold a dream.

“Fellow Trinis, we sell each other dreams, and I thought it was more than what he told me and it wasn’t.  I learnt from that cause we all have stories, I wanted to win so I fought my battles, told no one about my hungry days.  I walked the streets of New York with burning hands and feet in the cold, had nothing to eat or drink for days.”

The third of 11 children, Farinah wanted nothing more than anything to help his family but first he had to help himself.

He found a job at a salon and started building up his clientele.

“I had to work really hard, there were those who laughed at me, even my own Trinis but it made me stronger. There those who said I wouldn’t be good enough,” he said.

“It went from there, me working in a salon and from there I got a phone call from someone who said their friend wanted to get their hair done. That friend turned out to be Crystal Waters (American House music singer/songwriter) and we became friends,” he said.

As is usually the case, one famous client leads to another and Farinah’s client list began to grow with the likes of Danity Kane, the all-girl group that was formed on Diddy’s reality show Making Da Band, R&B singers Mya, Monica, Mary J Blige and Kelly Rowland and actress Uzo Aduba (Crazy Eyes of OITNB).

It was another phone call that instantly shot his career into the stratosphere.

“Another client called and said she had a friend who wanted to get her hair done and it turned out to be Beyonce. She was welcoming and warm, she treated me like a family member and next thing I knew I was called to go on her first world tour in 2007,” he said.

Working with Beyonce is a collaborative process, Farinah revealed. He collects hairstyles for reference to make the process easier.

Asked if there are any hairstyles he is most proud of, Farinah said he is proud of all of his work but there are a few that stand out such as the texture of curls and curl patterns he created for Beyonce’s 2007 Freakum Dress video, her long curly afro for her Glastonbury performance in 2011 and the infamous bedhead.

Farinah, who now owns his own salon, Neal Farinah Salon in New York, said his trademark is to find modern twists to old styles.

“Like the Bob. I took it and made it modern, I made it carefree. I change things to make it modern.”

One of his proudest moments, Farinah said, was when he styled Beyonce for the inauguration of Barack Obama as President of the United States.

“I felt proud as a Trinbagonian standing there near that podium,” said.

Farinah, who calls Machel Montano, Nadia Batson, Patrice Roberts and Wendy Fitzwilliams friends who inspire him, said he never imagined he would be where he is today but he always knew that he was destined for more.

He hasn’t forgotten the land of his birth, though. One of his dreams has been to come back to Trinidad to speak to young people and motivate them.

“I want to tell the young people that killing each other is not the direction. When I was growing up there it was love and support and respect. I want to go to schools and  talk to the kids  and let them know I didn’t let weakness and failure take me down. If I did I wouldn’t be where I am today. I started working like everyone else, struggling, working, fighting. The sky is the limit,” he said.

Looking to the future, Farinah said he plans to launch his own line of hair by the Fall and hopes to bring it to Trinidad as well.

“I am proud to be Trinbagonian,” he said. “I am so happy with who I am today.”