Some citizens have criticised the actions of visitors to Clifton Hill Beach over the weekend after they were allegedly seen leaving empty Styrofoam cups and other garbage at the beach.

She said when they were told about picking up their garbage they cursed at the people who chastised them.

"These folks was at Clifton Hill Beach today, and decided to leave their garbage behind, instead of cleaning up after themselves. This is really really nasty, how could you. Then started cussing really??? They should be charge??? SMH." 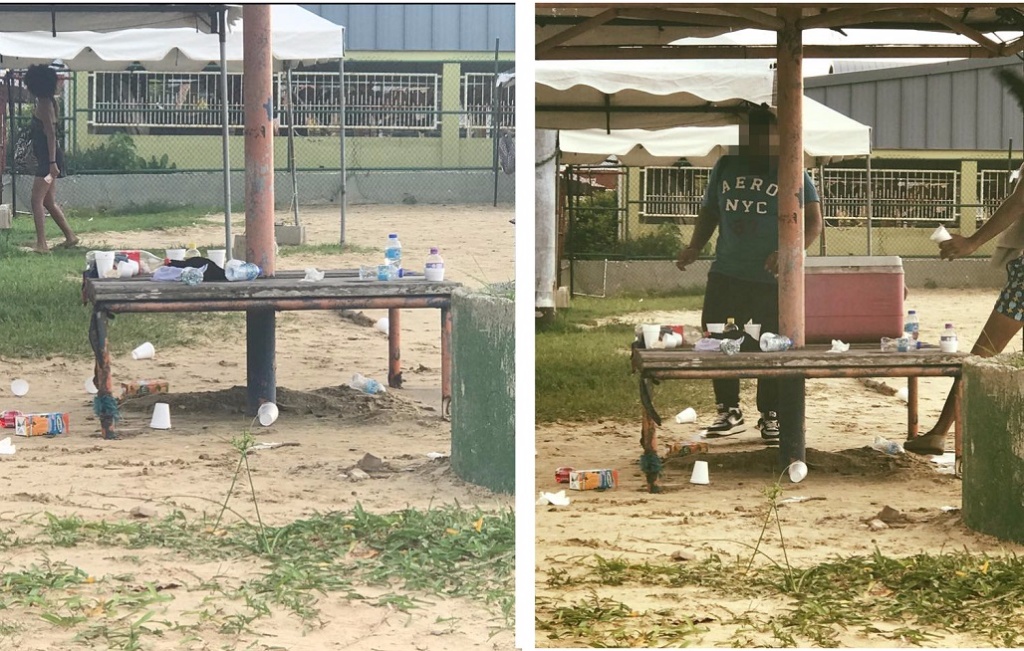 Citizens expressed anger at their actions.

Anthony Emerson Wright: "So you'll spend some much money on alcohol and food but can't buy a small pack of garbage bag. Them just disgusting Wii."

Riri K Joseph: "I hate hate hate this.. the amount of times we go beaches and when picking up our rubbish we have to pick up from others as well.. i mean is it that hard to carry a bag with you to put your trash in? How can anyone be comfortable with this?"

Hema Cindy Tagliaferri: "Such disrespect for the place and others. Good highlight them, and charge them for littering."

Chan Resh: "They should be fined. People need to take responsibility for their actions now."