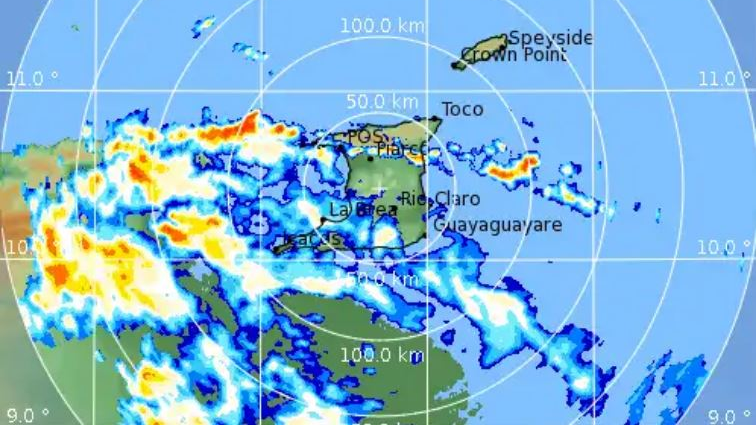 The Met Office has sought to provide an update on a Tropical wave affecting T&T.

It said T&T would have experienced showery activity overnight due convergence associated with the tropical wave, with some areas receiving more rainfall than other.

The Met Office said few areas would have also experienced brief thunderstorm activity while winds became gusty at times due to the presence of a wind surge in the area.

It said the Tropical wave axis is now west of T&T.

However, it said lingering convergence behind the axis will continue to aid in the development of showers, but mainly over Trinidad. Gusty winds are expected at times.

Conditions should settle by mid-afternoon, but brief lingering showers are still expected.

It said the next rainfall event is expected during the weekend.

The Met Office added that Saharan dust is expected to linger into the area until Saturday.