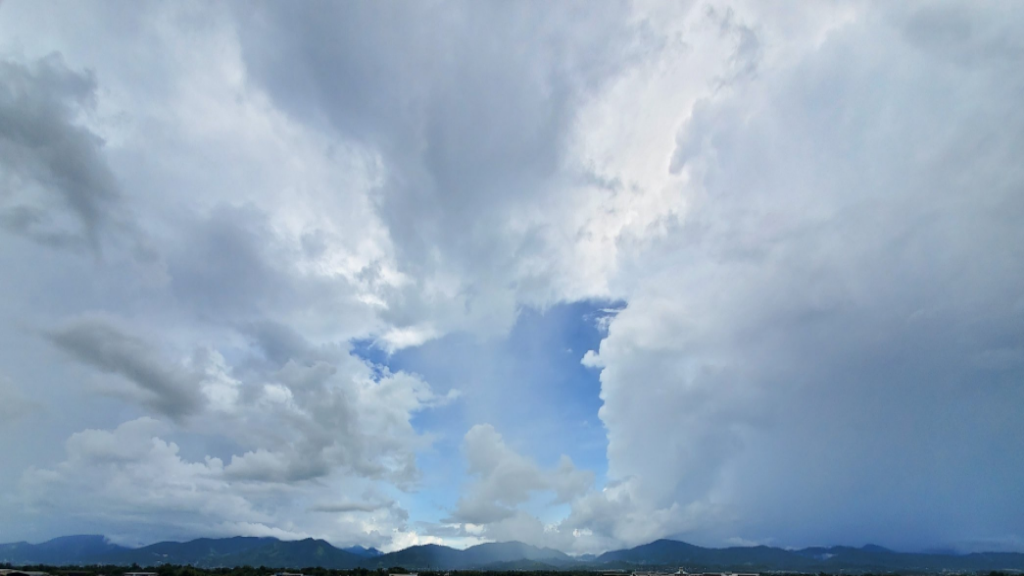 Parts of Trinidad and Tobago are experiencing increased showers and thunderstorm activity.

Reports indicate that northeastern Tobago, north of Piarco, south of the central range, central and southern Trinidad have been affected thus far.

The Trinidad and Tobago Meteorological Service (Met Office) noted that current activity is due to a combination of a tropical wave and local effects which has brought on periods of showers and isolated thunderstorms.

While citizens can expect to see some improvement on Friday, the Met Office said convergence will likely lead to an increase in showery activity again on Saturday.

The Met Office in a Facebook post on Thursday explained that the formation of some of the showers and thunderstorms being experienced are as a result of a process known as orographic lift.

“Due to the passage of a Tropical Wave over the area, winds near the surface are coming from the south. Since our ranges are oriented east to west (particularly the northern range), these southerly winds are forced to rise and cool when they meet the foothills.

Combined with daytime heating for extra lift, heavy showers and thunderstorms formed at the foothills of the northern and central ranges.”

Meanwhile, the Met Office has also taken note of an intensity in lightning activity over Caroni and surrounding environs. The Met Office’s lightning detector recorded over 100 flashes – and counting.

Met: Second tropical wave to pass over T&T on Wednesday into Thursday

Point Fortin, environs left in the dark after power outages