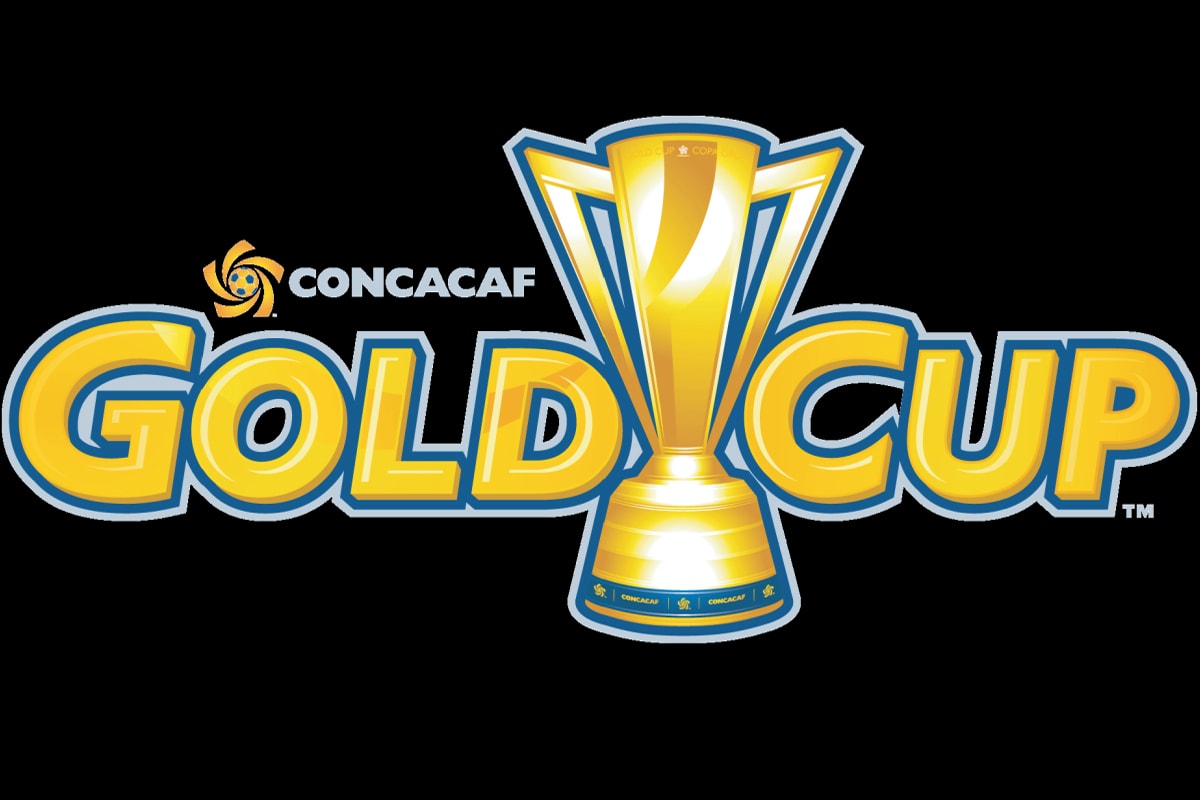 The opening round of the 2021 Concacaf Gold Cup is set for July 2-6, Group Stage will begin on July 10 and the Final will be played on August 1.

Trinidad and Tobago has been drawn to face Montserrat in Round 1 of the 2021 Gold Cup, after the first ever tournament draw was held on Monday night in a made-for-tv live event.

The teams have been drawn to meet in Matchup #3 of the opening round, but the Soca Warriors are not sure of competing due a FIFA suspension.

FIFA had appointed a Normalisation Committee in March 2020 to run the affairs of Trinidad and Tobago because the executive, according to FIFA, "had engaged in various acts of serious mismanagement."

The deposed TTFA executive challenged the appointment of the Normalisation Committee in a local court, which runs conntrary to FIFA statutes.

If the FIFA suspension is not lifted by December 18th, Trinidad and Tobago's place in the Gold Cup qualification round will go to Antigua and Barbuda.

The 2021 Gold Cup begins on July 2, 2021, with a Preliminary Round (Prelims) which will include12 Concacaf Member Associations competing for the final three spots in the 16-team Group Stage.

For the two-round Prelims, the participating national teams have been divided into six matchups. Here are the matchups:

The 12 Concacaf national teams, which qualified directly through their performances in the Concacaf Nations League group stage, the guest participant, AFC Asian Cup Champions Qatar, and the three Prelims winners have been divided into four groups and will play as follows:

The Knockout Stage, to be played among the top two finishers in each group, will for the first time in Gold Cup history see teams on opposite sides of the bracket meet from the quarterfinals onwards.

In previous editions, teams have only competed against opponents on the same side of the bracket until the Final.

This change will add further unpredictability and excitement to the competition, which was expanded from 12 to 16 teams for a hugely successful 2019 edition.

The knockout stage will be played as follows:

Coronavirus cases in the Caribbean to date: 238,085