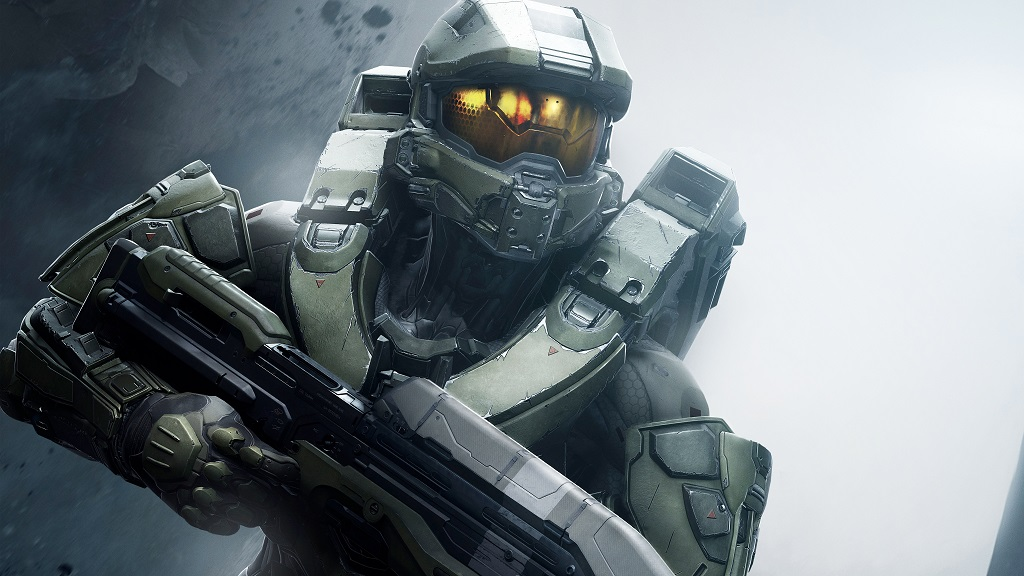 Vowing to reclaim U.S. leadership in space, President Donald Trump announced Monday he is directing the Pentagon to create a new "Space Force" as an independent service branch aimed at ensuring American supremacy in space.

Trump envisioned a bright future for the U.S. space program, pledging to revive the country's flagging efforts, return to the moon and eventually send a manned mission that would reach Mars. The president framed space as a national security issue, saying he does not want "China and Russia and other countries leading us."

"My administration is reclaiming America's heritage as the world's greatest spacefaring nation," Trump said in the East Room, joined by members of his space council. "The essence of the American character is to explore new horizons and to tame new frontiers." 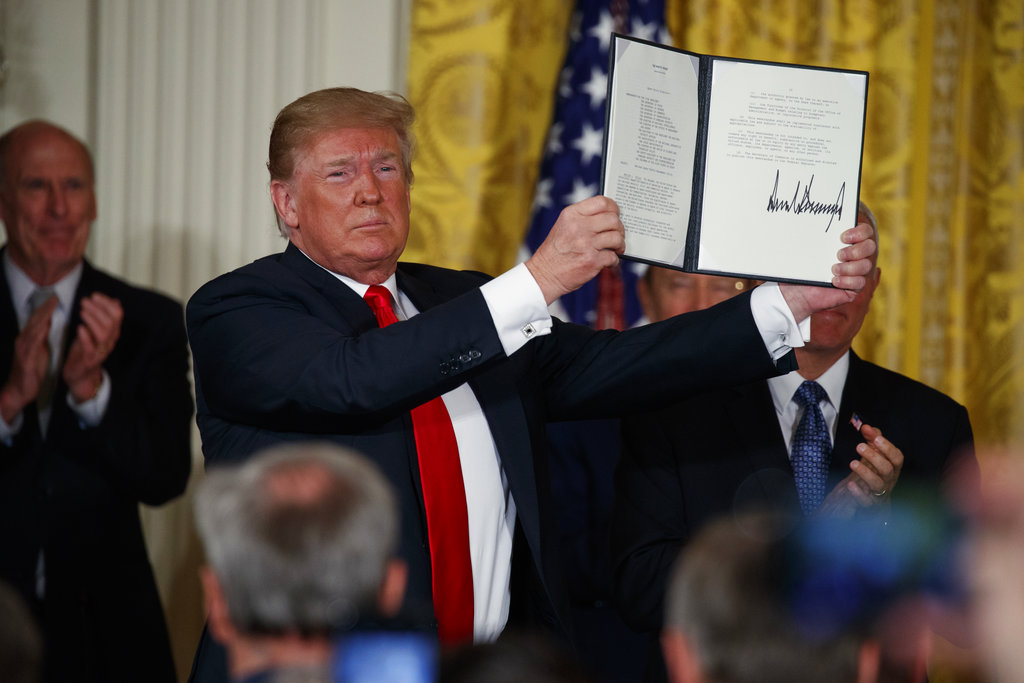 (Photo: President Donald Trump shows off a "Space Policy Directive" after signing it during a meeting of the National Space Council in the East Room of the White House, Monday, June 18, 2018, in Washington. (AP Photo/Evan Vucci))

Trump had previously suggested the possibility of creating a space unit that would include portions equivalent to parts of the Air Force, Army and Navy. But his directive will task the Defense Department to begin the process of establishing the 'Space Force' as the sixth branch of the U.S. armed forces. He said the new branch's creation will be overseen by Gen. Joseph Dunford, the chairman of the Joint Chiefs of Staff.

The president also used the White House event to establish a new policy for reducing satellite clutter in space. The policy calls for providing a safe and secure environment up in orbit, as satellite traffic increases. It also sets up new guidelines for satellite design and operation, to avoid collisions and spacecraft breakups.

The council's executive secretary, Scott Pace, told reporters before the meeting that space is becoming increasingly congested and current guidelines are inadequate to address the challenge.