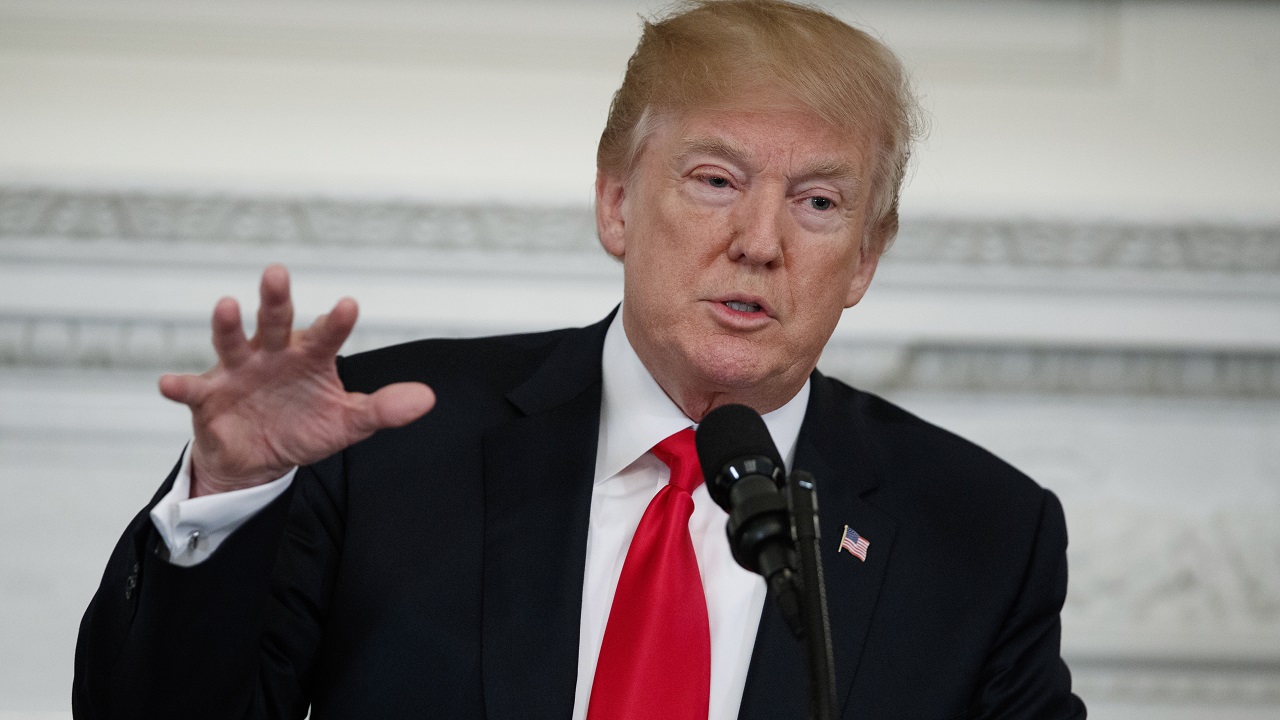 A person familiar with the announcement confirms Parscale's selection on the condition of anonymity because the person was unauthorised to publicly discuss the news. The conservative Drudge Report website first reported his selection.

Trump has left little doubt about his intentions to seek re-election. He filed the paperwork to organise his re-election committee on the same day as his inauguration, held his first campaign rally on 18 February 2017, in Florida, and has mused publicly about would-be Democratic challengers.

Parscale, an Austin-based digital consultant and ally of Trump’s son-in-law and senior adviser Jared Kushner, ran the Trump campaign's sophisticated digital operations in 2016. He previously worked for the Trump Organization.

Ivanka: ‘I believe my father’ on sex misconduct claims

Oprah: ‘I don’t have DNA for presidency’