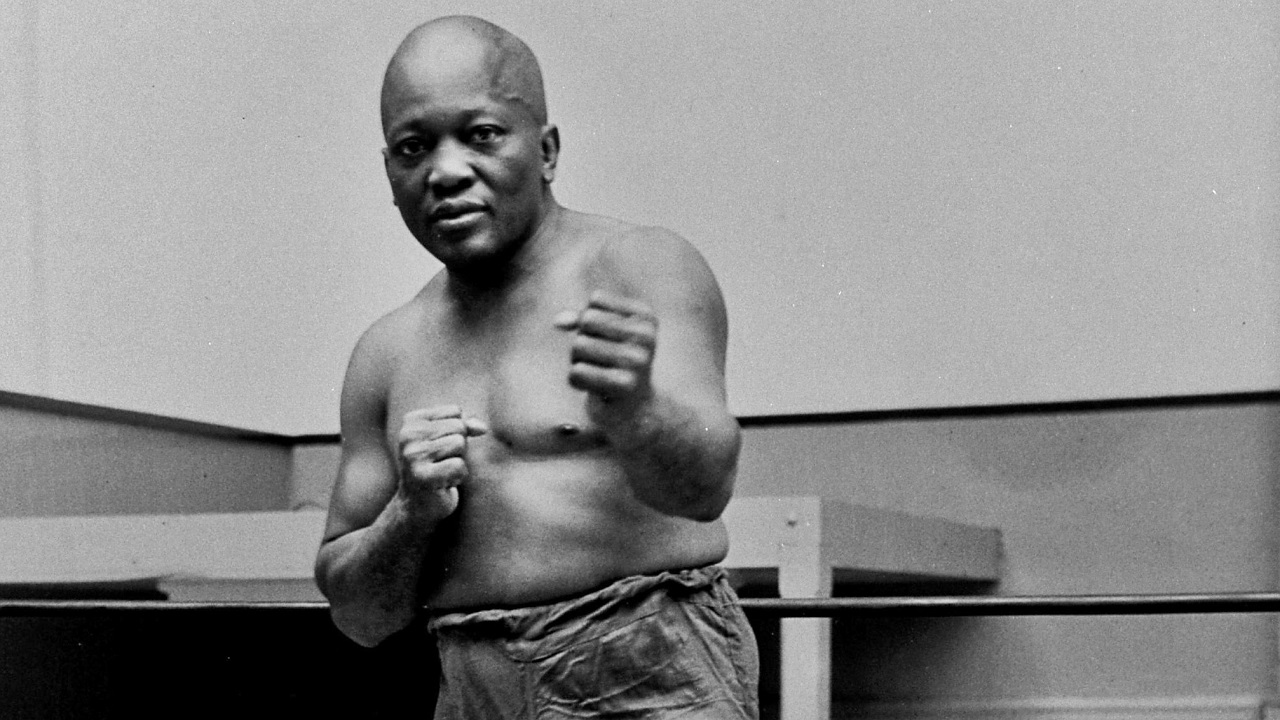 "It's my honour to do it. It's about time," Trump said during an Oval Office ceremony, where he was joined by boxer Lennox Lewis and actor Sylvester Stallone.

Trump said Johnson had served 10 months in prison for what many view as a racially-motivated injustice and described his decision as an effort "to correct a wrong in our history".

Johnson was convicted in 1913 by an all-white jury for violating the Mann Act, which made it illegal to transport women across state lines for "immoral" purposes, for travelling with his white girlfriend.

Trump had said previously that Stallone had brought Johnson's story to his attention in a phone call.

Johnson is a legendary figure in boxing and crossed over into popular culture decades ago with biographies, dramas and documentaries following the civil rights era.

He died in 1946. His great-great niece had pressed Trump for a posthumous pardon, and Senator John McCain and former Senate Majority Leader Harry Reid had been pushing Johnson's case for years.

The son of former slaves, Johnson defeated Tommy Burns for the heavyweight title in 1908 at a time when blacks and whites rarely entered the same ring. He then mowed down a series of "great white hopes", culminating in 1910 with the undefeated former champion, James J Jeffries.

McCain previously told The Associated Press that Johnson "was a boxing legend and pioneer whose career and reputation were ruined by a racially-charged conviction more than a century ago".

"Johnson's imprisonment forced him into the shadows of bigotry and prejudice, and continues to stand as a stain on our national honour," McCain has said.

Posthumous pardons are rare, but not unprecedented.