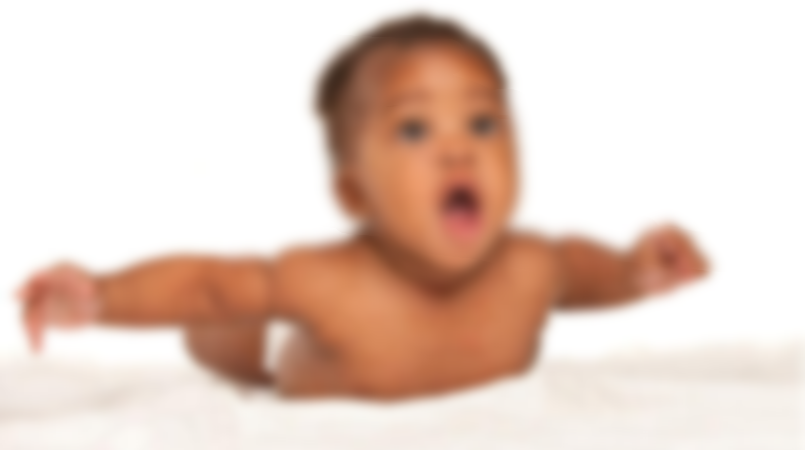 Caribbean citizens who travel to the US to have their children there in order to secure US citizenship for them may no longer be able to in future.

President Donald Trump is pushing ahead with immigration policies, saying he wants to remove the constitutional right to citizenship for babies of non-citizens and unauthorized immigrants born in the United States.

Trump made the comments to "Axios on HBO" ahead of elections that he has sought to focus on his hardline immigration policies. Trump, seeking to energize his supporters and help Republicans keep control of Congress, has stoked anxiety about a caravan of Central American migrants making its way to the U.S.-Mexico border.

He is dispatching additional troops and saying he'll set up tent cities for asylum seekers.

Revoking birthright citizenship would spark a court fight over whether the president has the unilateral ability to change an amendment to the Constitution. The 14th Amendment guarantees that right for all children born in the U.S.

"We're the only country in the world where a person comes in and has a baby, and the baby is essentially a citizen of the United States."

An excerpt of the interview was posted on Axios' website on Tuesday.

The president said White House lawyers are reviewing his proposal. It's unclear how quickly he would act on an executive order. The White House did not immediately respond to a request for additional comment.

"If you are born in the United States, you're a citizen," he said, adding that it was "outrageous that the president can think he can override constitutional guarantees by issuing an executive order,

Jadwat said the president has an obligation to uphold the Constitution. Trump can try to get Congress to pass a constitutional amendment, "but I don't think they are anywhere close to getting that."

"Obviously, even if he did, it would be subject to court challenge," he added.

In the final days before the Nov. 6 midterms, Trump has emphasized immigration, as he seeks to counter Democratic enthusiasm.

Trump believes that his campaign pledges, including his much-vaunted and still-unfulfilled promise to quickly build a U.S.-Mexico border wall, are still rallying cries for his base and that this latest focus will further erode the enthusiasm gap.

Trump voiced his theory that birthright citizenship could be stripped during his campaign, when he described it as a "magnet for illegal immigration."

The first line of the 14th Amendment states: "All persons born or naturalized in the United States, and subject to the jurisdiction thereof, are citizens of the United States and of the state wherein they reside."

The 14th Amendment was passed by Congress in 1866 during the period of Reconstruction after the Civil War. It was ratified in 1868 by three-fourths of the states.

By extending citizenship to those born in the U.S., the amendment nullified an 1857 Supreme Court decision (Dred Scott v. Sandford), which ruled that those descended from slaves could not be citizens.

UK vows to have 'humane' immigration policy as scandal grows