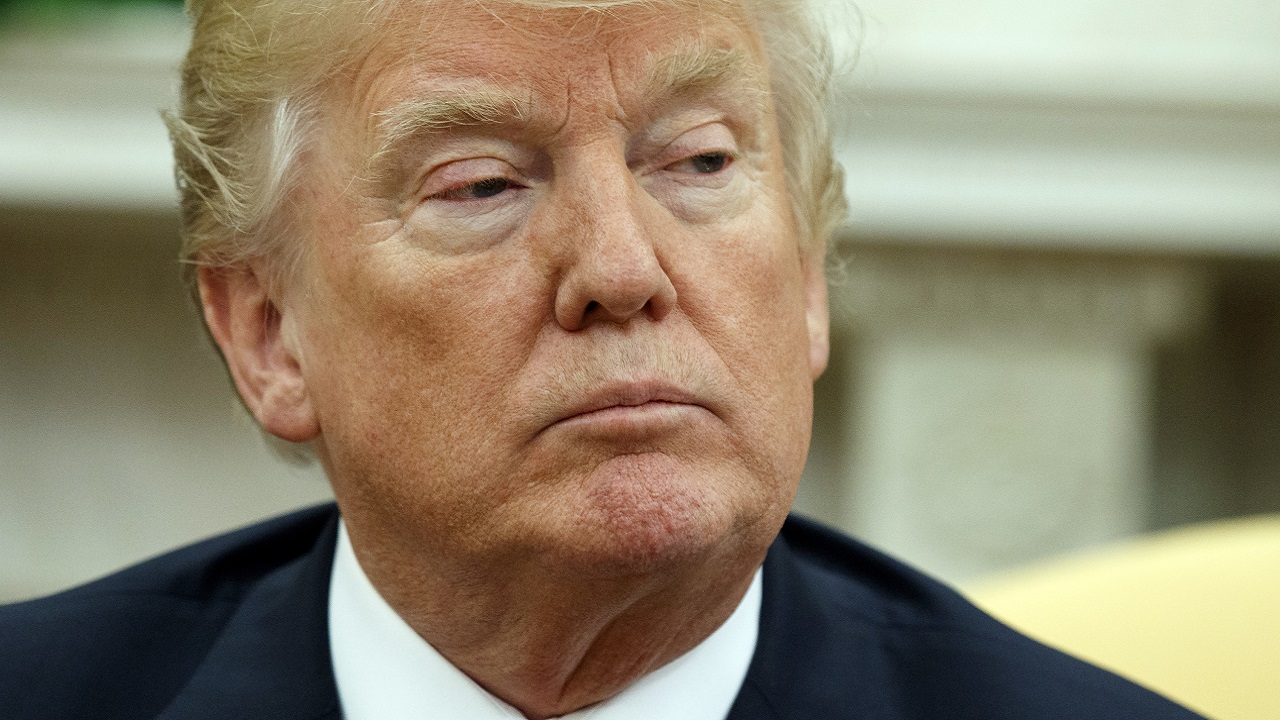 US President Donald Trump has tumbled more than 200 places down Forbes’ list of the world’s richest people.

Forbes put the decline in his fortune down to several factors, saying: “Markets are partially to blame - retail real estate in New York City continues to struggle - but the president’s polarising personality is costing him business as well.”

Jeff Bezos of online retailer Amazon came top of the list, with an estimate fortune of $112bn. He was followed by Bill Gates of Microsoft on $90bn and Warren Buffett of Berkshire Hathaway on $84bn.

Seven out of the top 10 billionaires were American. The top European was Frenchman Bernard Arnault, who oversees multiple retail brands including Louis Vuitton and Sephora. He came in 4th with an estimate wealth of $72bn.

The first woman on the list was Alice Walton, daughter of Walmart founder Sam Walton, in 16th. Altogether, women occupied 10 of the top 100 spots.

The richest black person, Aliko Dangote of Nigeria, came 100th in the list, with $14.1bn.

Of the world’s 2,208 billionaires, 585 are American and 373 come from mainland China, says Forbes. Collectively, they hold $9.1tn – which the Guardian newspaper points out is more than three times the gross domestic product (GDP) of the UK.

The Latest: North and South Korea agree to hold summit

Watch: Python pulled out from car bumper in Thailand