Trump threatens countries who don't back US World Cup bid 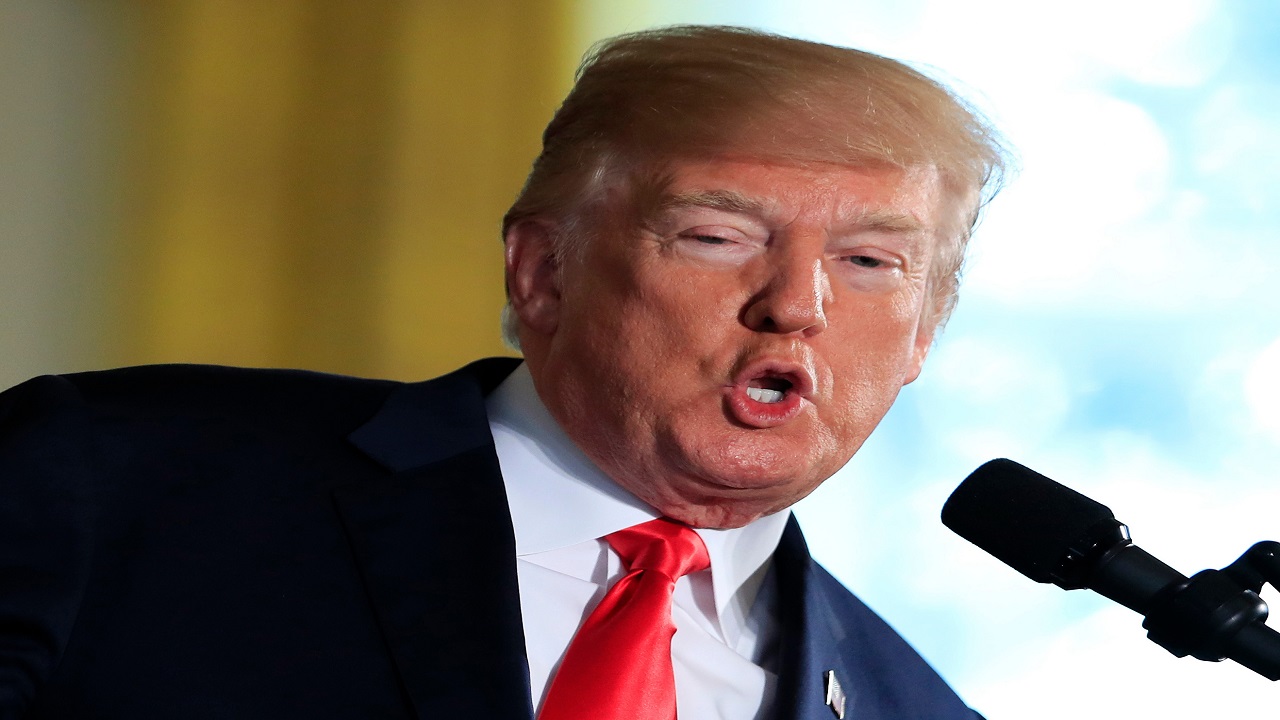 U.S. President Donald Trump is threatening to withhold support from nations who don't back the joint bid by the United States, Canada and Mexico to host the 2026 World Cup.

While FIFA has no authority to act against the North American bid over Trump's words, the world football body's rules of bidding note that governments can have an "undue influence" on the contest.

Morocco also has bid to host football's showcase. The FIFA Congress meets on June 13 in Moscow to select the 2026 host, and a majority of the 207 voting FIFA members is needed. They also may pick neither bid, which would lead to the host process being reopened.

Trump tweeted on Thursday: "The U.S. has put together a STRONG bid w/ Canada & Mexico for the 2026 World Cup. It would be a shame if countries that we always support were to lobby against the U.S. bid. Why should we be supporting these countries when they don't support us (including at the United Nations)?"

Trump met this week with President Emmanuel Macron of France, which has historical ties to Morocco and where French is widely spoken.

FIFA declined comment on Friday on any "specific statements in connection with the bidding process."

Still, its bidding regulations detail how candidates are responsible for their staff, consultants, and paid ambassadors but not governments.

Member federations are asked to "agree and acknowledge" that government activities "may adversely affect the integrity of the bidding process and create an undue influence."

Previous Trump comments criticizing African countries in general are also expected to weigh on some voters' minds. While Morocco is not allowed to vote, the 53 other African soccer federations can help pick a winner in Moscow.

The North American bid calls for the U.S. to stage 60 games in the 48-team tournament, with Canada and Mexico hosting 10 each.

?"Canada is fully behind the North American bid for the 2026 FIFA World Cup — and we're ready to welcome the world for an amazing tournament. Great to be partnered with @EPN and @RealDonaldTrump for this one," Canada's Prime Minister Justin Trudeau write on Twitter on Friday, referencing the accounts of Trump and Mexico's President Enrique Pena Nieto.