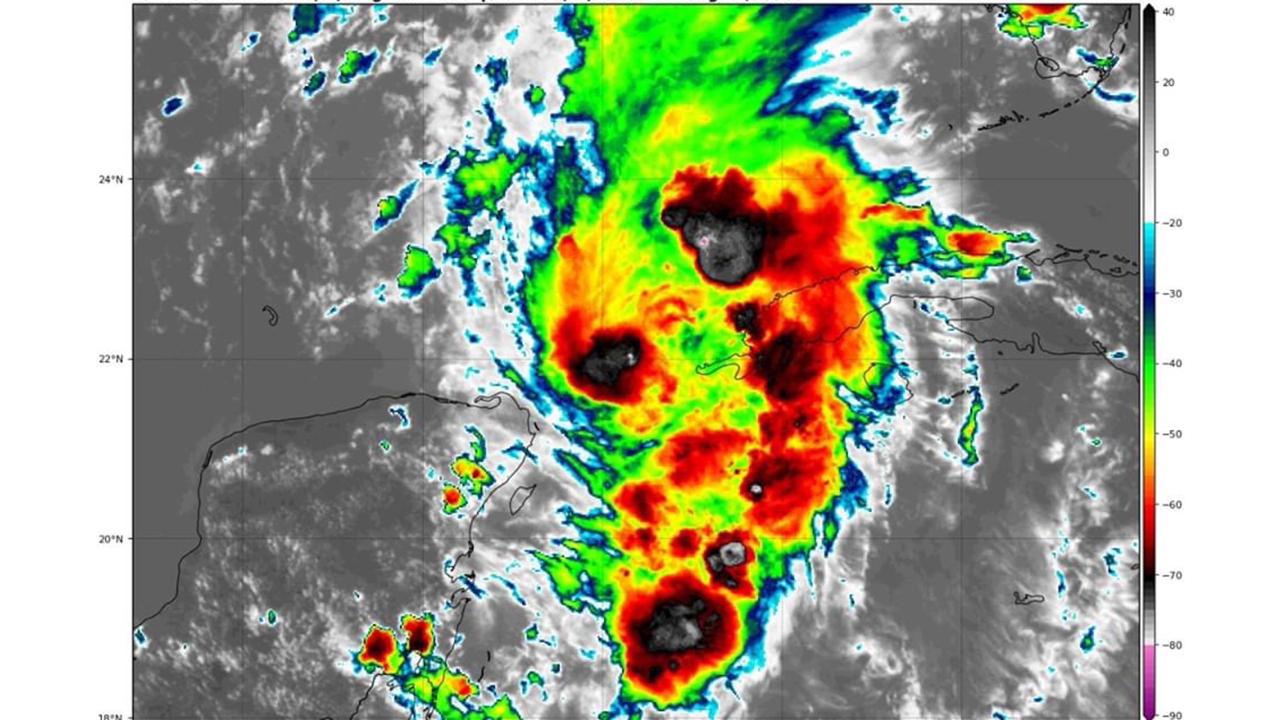 The Bahamas Meteorology Department in its 3 pm update said a tropical storm warning remains in effect for the islands located in the southeast of the territory.

A tropical storm warning also remains in effect for the Turks and Caicos Islands.

The MET office said tropical storm conditions could affect the islands within 36 hours.

Residents of Long Island, Cat Island, Exuma, Rum Cay and San Salvador have been warned to prepare for tropical storm conditions which could affect the central Bahamas within 48 hours.

The northwest Bahamas is also on high alert for Tropical Storm Laura which is expected to affect  Grand Bahama, Abaco, Bimini, Andros, The Berry Islands, Eleuthera and New Providence within the next 60 hours.

TS Laura is moving towards the west at 18 miles per hour and a general west-northwest motion is expected over the next few days.

On the forecast track, the centre of Laura will move away from Puerto Rico on Saturday evening,

It's then expected to move over or near Hispaniola tonight and the southeast Bahamas and the Turks and Caicos Islands on Sunday.

Maximum sustained winds have increased to near 50 miles per hour.

Additional strengthening is expected until the centre moves over Hispaniola tonight.

The MET office said residents in the Turks and Caicos Islands and the Southeast Bahamas should rush to complete preparations for tropical storm conditions which are scheduled to hit both territories early Sunday.

Tropical Storm Laura bearing down on The Bahamas, Turks & Caicos