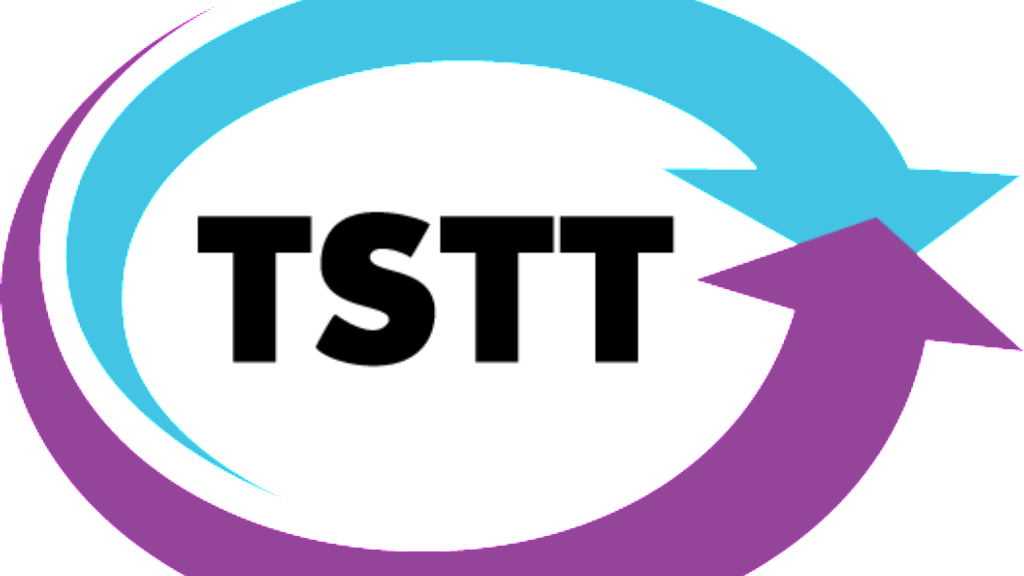 The Telecommunications Services of Trinidad and Tobago (TSTT) has confirmed that it will be closing nine retail stores.

In a release issued on Tuesday evening, TSTT said the closures come as it enters the next phase of its Digital Transformation and assured that no employees will be retrenched. Retail staff at the affected stores will be reassigned to other areas of the company.

"The company’s strategy is to find more fulfilling, comparable, suitable employment for all employees who work at the bmobile retail stores.  Any information contrary to this is simply inaccurate," TSTT said in response to concerns expressed by the Communication Workers' Union (CWU).

"It is expected that with the closing of the stores, TSTT’s 85-plus Channel partner locations nationwide will provide the full suite of services, giving customers more convenient access for the same services they are accustomed to accessing at the bmobile retail stores, including bill payment and queries. Through a partnership with Sure Pay it will also ensure that bill payments are processed on the same day. It should also be noted that Channel Partners have been doing customer transactions for TSTT for several years, and customers can expect the same courtesy and respect for confidentiality that partners have always observed," TSTT added.

The retail locations from which operations will be redirected are:

TSTT said as part of its analysis, it has been established that more than 70 percent of the transaction activities at its bmobile Retail Stores are "Bill Related".

"The company, therefore, determined that as the technology leader in Trinidad and Tobago, it had to enhance the customer’s experience.  The next phase of TSTT’s Digital Transformation includes the use of its enhanced online portal, interconnected kiosks and an expanded bill payment network including the banks, "Sure Pay" and its dealer network."

TSTT did not address allegations from the CWU that the new process is designed to benefit certain executives at the company.