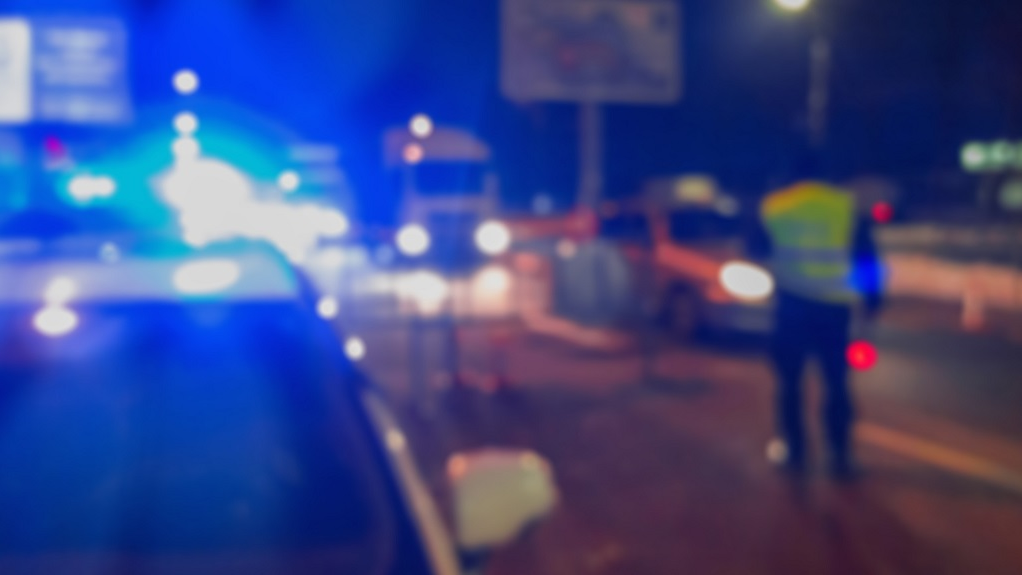 Telecommunications company TSTT said it is looking into reports of loose cables which may have lead to the death of motorcyclist Ronnie Samuel.

The company said in a statement that it is assisting with investigations into the incident.

“TSTT is investigating the unfortunate circumstances surrounding the incident in which Mr. Ronnie Samuel was injured and subsequently succumbed to his injuries. Our sincere condolences go out to his family who has our assurance that this is receiving the company's full attention and will be thoroughly investigated. TSTT is unable to comment further at this time,” the company said.

Samuel was killed after becoming entangled with a low-hanging cable while travelling along Jerningham Junction, Cunupia, on Saturday night.

Samuel was flung off his motorcycle, landing violently along the roadway.

He later succumbed to his injuries.

It is alleged that a passing truck had pulled down the line sometime earlier.

The matter is being investigated by the authorities.