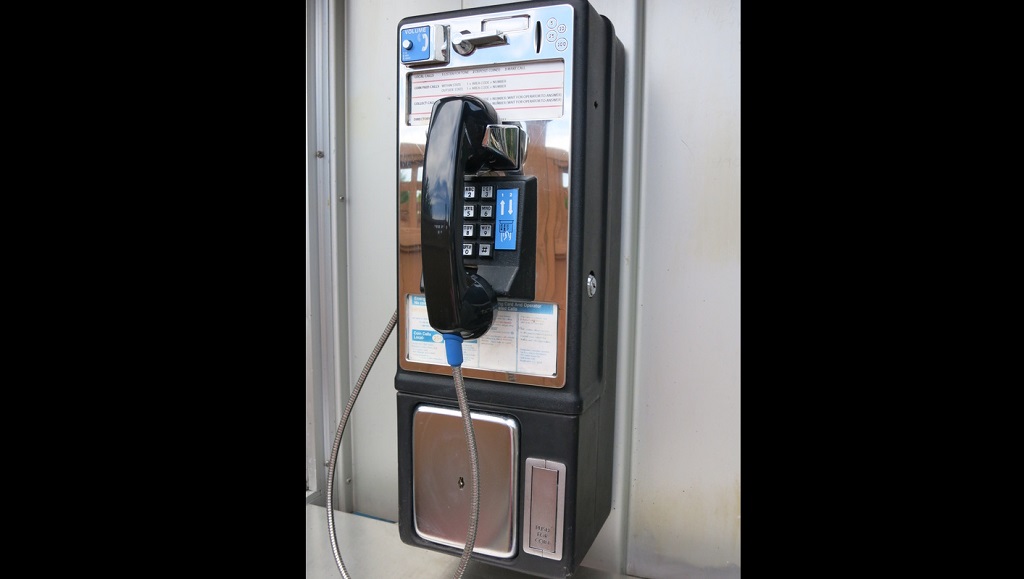 Contrary to some media reports, TSTT said payphones which were removed in Port of Spain earlier this week were not stolen but formed part of the company's plan to phase out the units.

In a statement to Loop News, Senior Manager of Public Relations & External Affairs, Graeme Suite, said the workers who were removing the units on Frederick Street were doing so according to TSTT's instructions.

"TSTT wishes to correct misinformation being shared in the media and confirm that the company has commenced the removal of its Paystations from across the country."

"This is as a result of dwindling demand for this service by the public over the years."

Suite said with the rise of mobile phone usage, keeping the units might pose a health hazard.

"The availability of ubiquitous mobile services and complementary messaging services have provided much more convenient alternatives for customers to communicate. The physical removal of the Paystations is to minimise any risk of them posing a health or safety issue to the public and to avoid the equipment being vandalised," he said.

Newsday showed photos and video of the phone booths being taken down on Thursday, asking whether the units were stolen and saying TSTT had no knowledge of the removal when they were contacted.