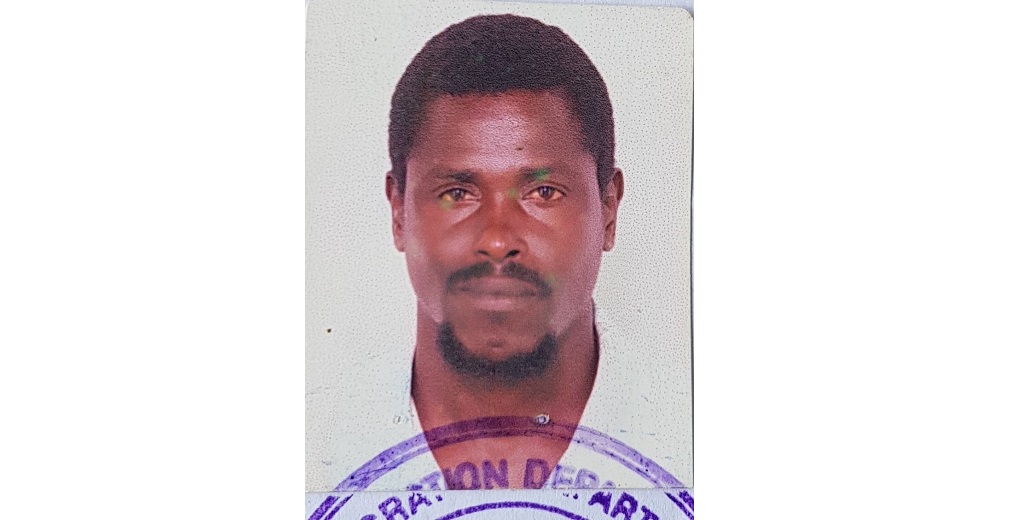 TSTT says it is currently investigating the unfortunate circumstances surrounding the death of Ulrich John.

John reportedly died at hospital after he was critically injured by a falling utility line on Monday.

He was said to be entering his mother’s yard in Rousillac Village when a truck owned by a popular grocery chain pulled down a low lying TSTT line along the Southern Main Road.

In a statement issued on Tuesday, TSTT expressed “sincere condolences” to John’s family and assured that the incident would be thoroughly investigated.

However, TSTT said it had no further comment as the investigation is in progress.