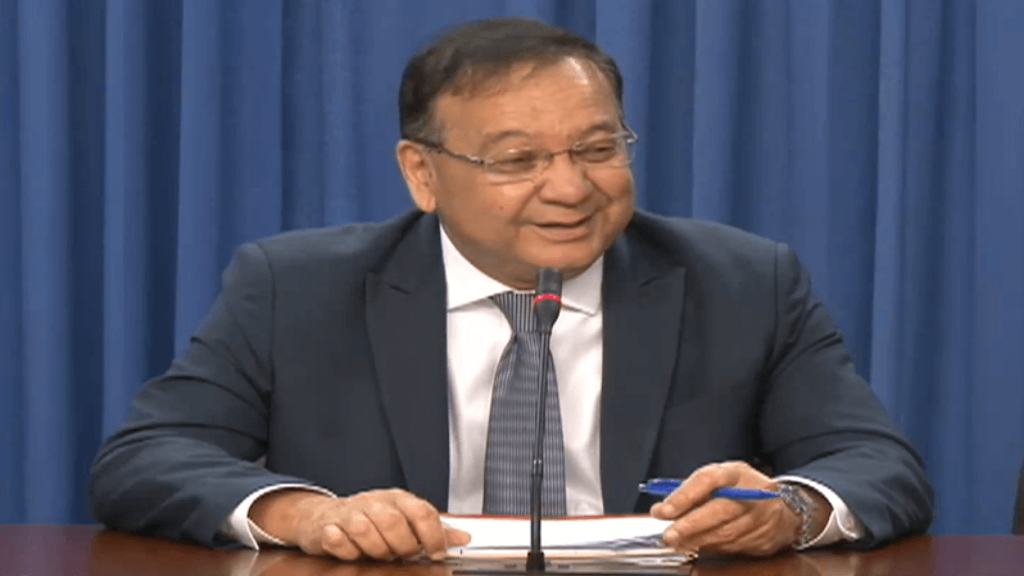 Prime Minister Dr Keith Rowley will lead a delegation to Barbados this weekend to sign a Memorandum of Understanding with the government of that country for cooperation on energy development for hydrocarbons that extend beyond their single maritime boundary.

Speaking at the Post Cabinet media briefing at the Diplomatic Centre, St Ann’s on Thursday Energy Minister Franklin Khan indicated that there may even be the possibility for the signing of a unitisation treaty on the horizon.

Khan noted that the decision to draft the MoU came about as a result of gas discoveries in the north eastern part of T&T’s maritime assets.

He noted that BHP has drilled several successful wells, with some near the Barbadian border, leading both Governments to decide on signing an MoU for joint cooperation in the event that gas reserves are found on the Barbadian side of the border.

Khan said should this occur, there would be room for the signing of a unitisation treaty between these countries in the “not too distant future”.

The signing ceremony will take place on Saturday 10 am in Barbados.

The delegation led by the Prime Minister will include Foreign and CARICOM Affairs Minister Dennis Moses, Khan, Minister in the Ministry of Finance Allyson West and technocrats from Energy Ministry.