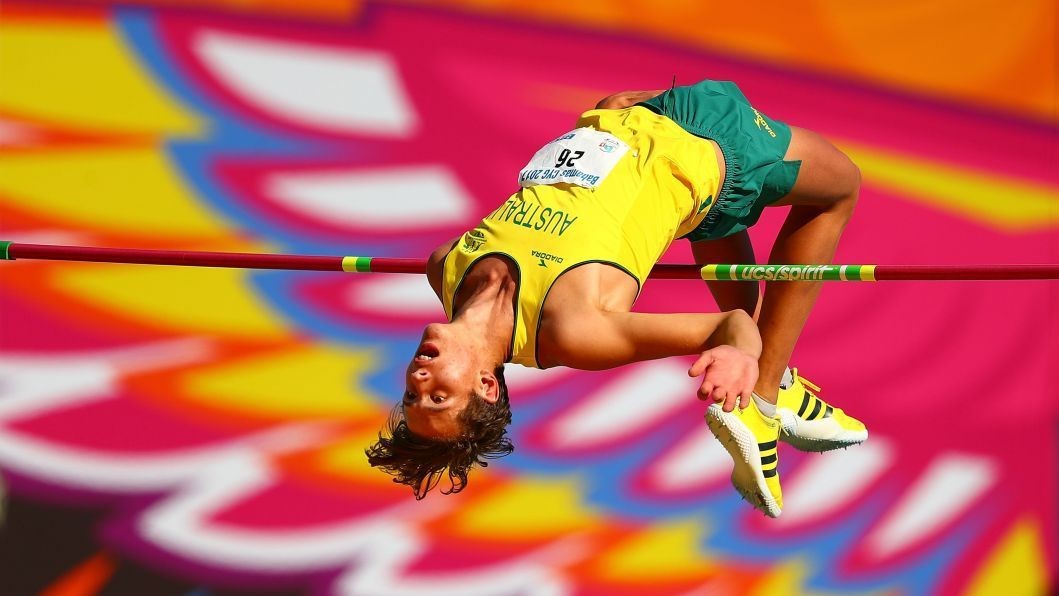 A delegation from the Commonwealth Youth Games (CGF) will be conducting a site visit in Trinidad and Tobago from February 6, 2019.

Trinidad and Tobago is bidding for the place of host country partner of the 2021 Commonwealth Youth Games.

Formal site visits to Gibraltar and Trindad & Tobago - the two countries bidding for the 2021 Commonwealth Youth Games – began on January 29, 2019 as part of the host country partner selection process for the seventh edition of the multi-sport event.

The Commonwealth Youth Games, which started in 2000 and were most recently held in The Bahamas in July 2017, will see one thousand of the Commonwealth’s finest young athletes, aged 14-18, taking part in a festival of global sport, personal development and new Commonwealth friendships.

CGF Chief Executive David Grevemberg CBE said: “The Commonwealth Youth Games are an important event on the CGF’s quadrennial calendar that aims to unite young athletes and their communities across 71 nations and territories in a transformational sport and cultural experience with social impact.

“For hosts partners, and in particular Organising Committees from small states and island states, the Commonwealth Youth Games are a fantastic platform to promote the Commonwealth’s diverse destinations,, activate sport and social networks, strengthen event hosting and safeguarding policy, engage and inspire local citizens as supporters and volunteers – all with a strong focus on youth leadership and empowerment.”

The visits – which started on January 29 in Gibraltar and will be on February 6 in Trinidad and Tobago – will each last two to three days and will be hosted by the respective national Commonwealth Games Association.

“Our job is to examine whether a host is able to stage the Youth Games, set against a number of Games requirements – but more than that, to better understand the vision and ambition behind their proposals and how this very special event might benefit the local and national communities and sporting landscape.

The visits form part of our ongoing evaluation process and contribute to our final assessment and recommendation to the CGF Executive Board over the coming months. Our ambition is to select and announce a 2021 host as soon as possible.”

The bid process commenced in July 2018 when the CGF wrote to member CGAs calling for expressions of interest in hosting the 2021 Youth Games. By the deadline of Friday 19 October, the CGF received two submissions from Gibraltar and Trinidad & Tobago.

Since their inception, the Commonwealth Youth Games have for some, like Kirani James, Jessica Ennis-Hill, Chad le Clos and Caster Semenya, provided the springboard to future Commonwealth Games and World Championship glory. For many others, the Games offer a first taste of international multi-sport competition, nurturing young global sporting citizens on the level playing field of sport.