T&T Carnival to be showcased on E! 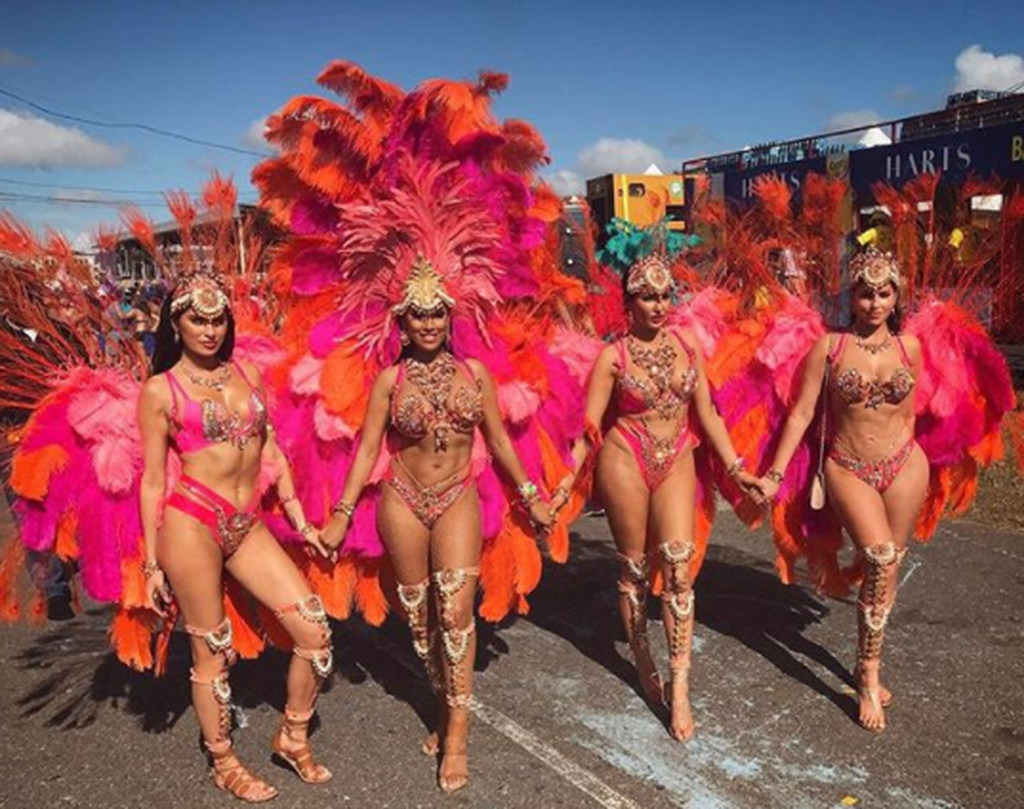 Trinidad and Tobago's Carnival will be showcased on Sunday's episode of WAGS LA.

WAGS is an E! reality show which follows the glamorous life of wives and girlfriends of sports stars.

Among the stars of the LA version of the series is Sasha Gates, a Canadian-born model and singer who was born to Trinidadian parents.

Gates, who often play mas in T&T, was accompanied by her castmates during the 2017 festivities.

They played in Fantasy and their experience was filmed.

The Carnival footage was produced locally by Anansi Tales Marketing and Ian Royer and facilitated by the Ministry of Tourism and Fantasy Carnival.

Gates will be back in T&T for Carnival 2018 as a section leader for Fantasy.