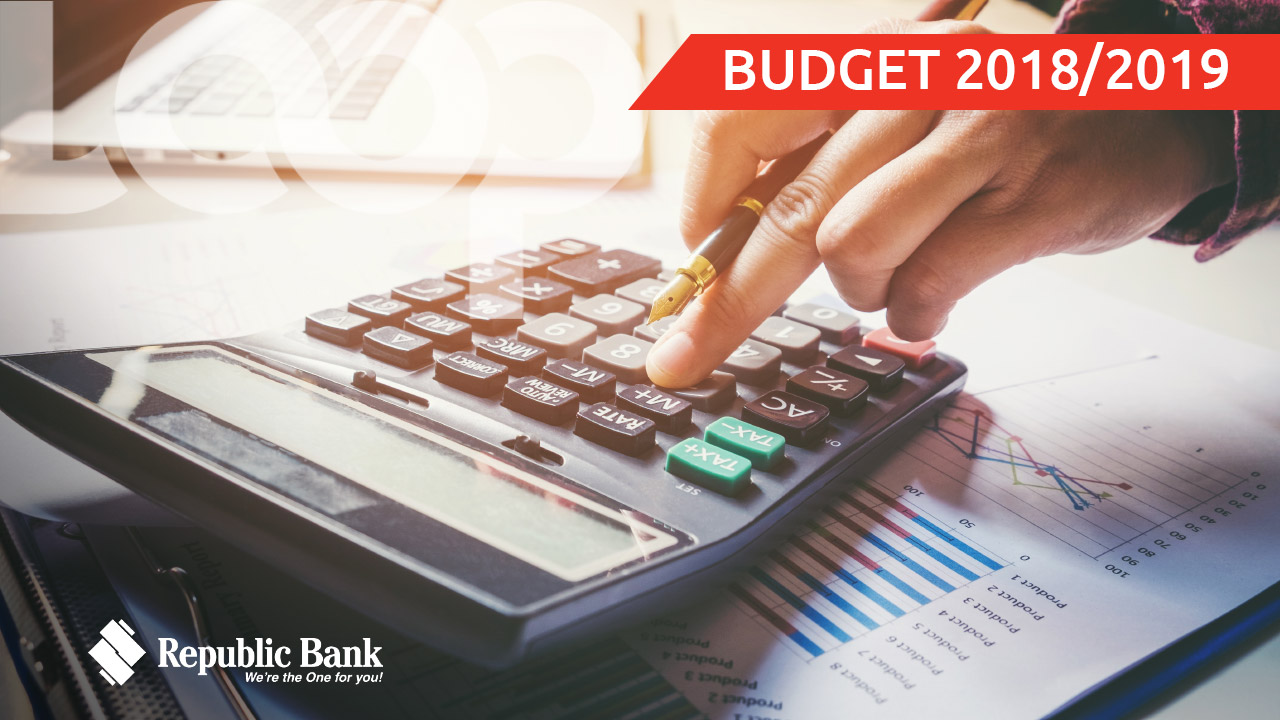 The positive growth figures quoted by the Minister of Finance in the 2019 midterm review presents some hope for the wider private sector in the coming months.

That's according to the Trinidad and Tobago Chamber of Industry and Commerce in response to the Mid-Year Financial Review presented by Finance Minister Colm Imbert in Parliament on Monday.

The Chamber said it was pleased to hear the Minister’s comments regarding some long outstanding issues on which it has been lobbying for some time.

It said while no timeline was given for completion of this undertaking, it is hopeful that this will be dealt with within the current fiscal year.

Taking note of the propose three-month tax amnesty to assist in the implementation of the Trinidad and Tobago Revenue Authority (TTRA), the Chamber noted that the Authority is long overdue but once implemented it will have the effect of widening the tax net to reduce the burden upon tax-compliant citizens.

According to Imbert, the tax amnesty is intended to act as a transition mechanism.

The Chamber cautioned that a timeline for transition must established and adhered to in order to ensure that this comes to fruition.

"With the many pending government projects and increased expenditure, it is important to have the necessary framework to allow for transparency and accountability of government funds," it added.

In this regard, the T&T Chamber said it was of utmost importance that the August 2019 timeline is adhered to for the Public Procurement Regulations to be finalised and approved by Parliament, to allow the Act to be fully proclaimed and implemented.