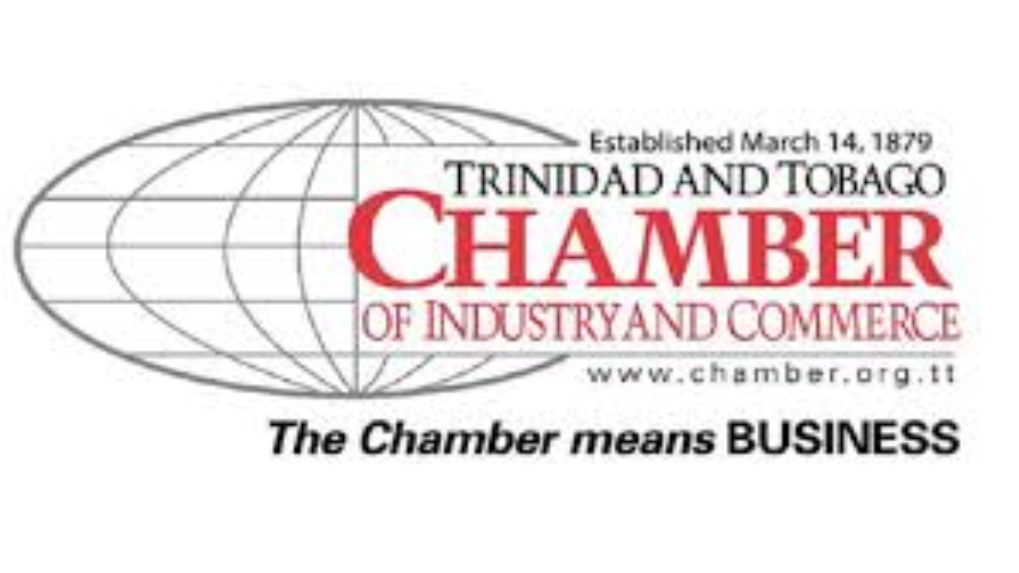 The Trinidad and Tobago Chamber of Industry and Commerce (T&T Chamber) has described as "ambitious", the Government’s decision to revise the budget to an oil price of US$45 per barrel, up from US$25 in April.

The T&T Chamber made the revelation in a statement following Finance Minister Colm Imbert’s delivery of the mid-year budget review.

“Based on the uncertain demand for fuel in the coming months, even US$45 per barrel may be optimistic. Given the collapse of current prices for LNG, ammonia and methanol, the reduction of the budgeted gas price to US$2.90 per MMbtu from $3.00 may not be conservative enough especially given the importance of natural gas to our economy.”

In light of this, the Chamber has expressed concern that the projected deficit might be understated.

“We believe that the projected decline of 2.4% of GDP for 2020 does not appear to be aligned with the realities of the fall in energy prices and reduced domestic economic activity, now compounded by COVID-19 measures.”

It added that the outlook to rebound to 4.7% economic growth levels in 2021 is aggressive in comparison to historical low growth trends, projected energy prices, sluggish global demand, along with containment measures that may have to remain in place until a vaccine is found for COVID-19.

The T&T Chamber further acknowledged that the Minister of Finance has made progress with regard to the payment of VAT refunds and said it looked forward to the final settlement of this matter. However, it noted that the issue of settling arrears to government suppliers was not addressed though the Minister committed to doing so in a media statement on March 18, 2020.

“We anxiously look forward to these long outstanding balances being paid expeditiously. Against the current economic backdrop, it is even more crucial that we spend wisely, it is important to have the necessary framework to allow for transparency and accountability of government funds.”

The business group also called for the Public Procurement Regulations to be finalised and approved by Parliament, to allow the Act to be fully proclaimed and implemented and for the implementation of the Trinidad and Tobago Revenue Authority (TTRA).

“The TTRA is long overdue but once implemented it will have the effect of widening the tax net to reduce the burden upon the compliant. We again call on the Opposition to act in the best interest of the country. We look forward to the implementation of the recommendations of the Roadmap Committee to simulate our economy and drive much needed economic transformation.”

The T&T Chamber once again pledged to work with stakeholders on these initiatives.