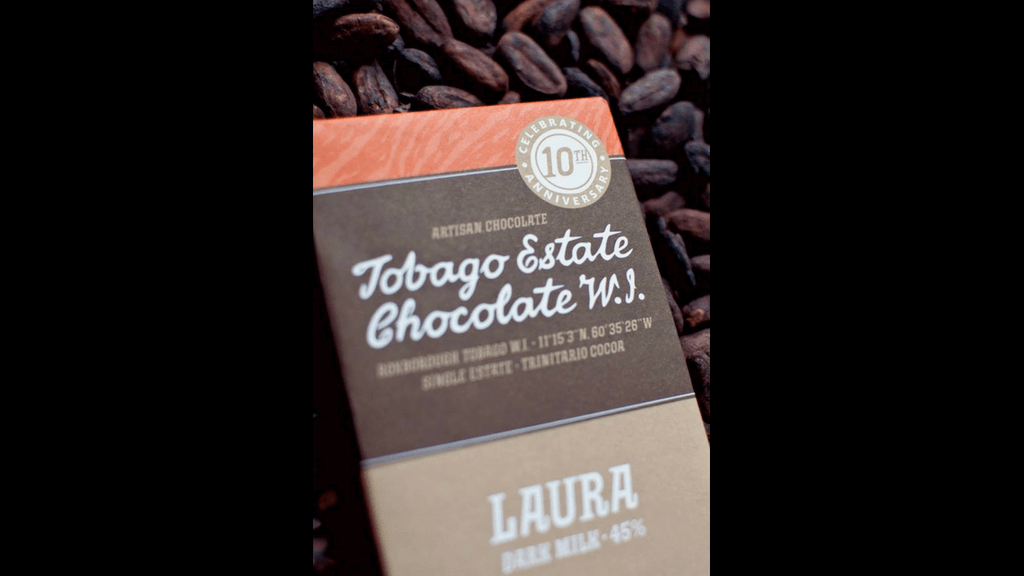 Tobago Estate’s Laura 45% bar has proven that, securing silver in the Plain/Milk Chocolate category in the 2018 European Bean-to-bar Competition which was judged in Amsterdam, Netherlands, May 10 – June 11.

This is not Laura’s first win, having won gold in the same category in 2017.

The dairy milk chocolate also picked up silver in the Academy of Chocolate 2017 awards and a Great Taste award in 2014.

The winners of The International Chocolate Awards were announced on Thursday.

The Bean-to-bar competition focuses on fine, craft and micro-batch chocolate makers who work directly from cocoa beans to produce plain/origin and flavoured chocolate bars from around Europe.

Winners will go through to the World Final in Florence in October 2018.

The European Bean-to-bar was the Award’s first competition focusing only on bars of all types made by bean-to-bar chocolate makers, for the first time including flavoured inclusion, infusion and filled bars made directly from cacao beans.

This year’s competition saw an improved standard from European micro-batch producers, with both the dark and milk overall ‘Best-in-show’ prizes going to small craft chocolate makers, from Belgium and the UK.

The competition is supported by the Hilton Amsterdam, and bean-to-bar chocolate shop Chocolatl.

T&T has the best cocoa, now we have to prove it