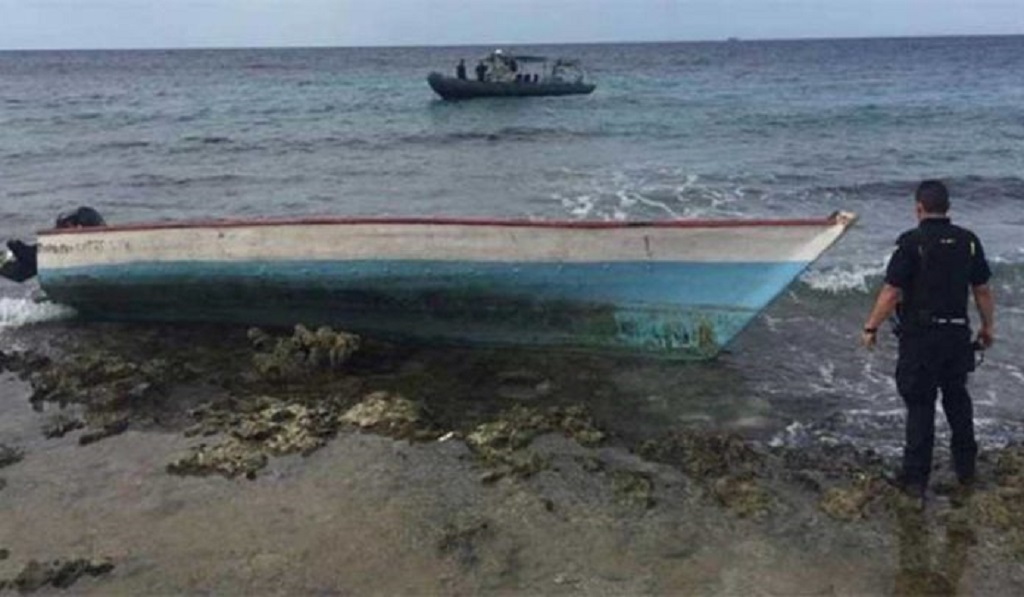 Photo: The wreck of the Ana Maria, via Twitter/Carlos Valero.

Police and coast guard officials have been notified of at least 30 missing Venezuelans who are missing at sea after the vessel in which they were travelling overturned at sea.

The vessel, the Ana Maria, was expected to arrive in Trinidad on Thursday, having left Güiria Venezuela that same day.

However, it reportedly overturned west of Dragon’s Mouth – the same location where another vessel overturned about a month ago.

At least 30 people, including children, were said to be missing.

Over the weekend, Robert Richards, operator of Mixed Bag Sportfishing, shared a Facebook post showing the rescue of a Venezuelan man after he had been at sea for approximately 19 hours.

“We found this young man 30 miles offshore of Trinidad in some sporty sea conditions fighting for his life, he had been in the water for 19 hours , while we were bringing our new boats back, he was on a boat that sunk the night before with 20 other people on board , so far no other survivors, they were on their way to Trinidad to buy food because their home of Isla De Margarita a Venezuela island has limited food that’s very expensive, it’s a very sad thing going on there GOD bless the lost ones!” 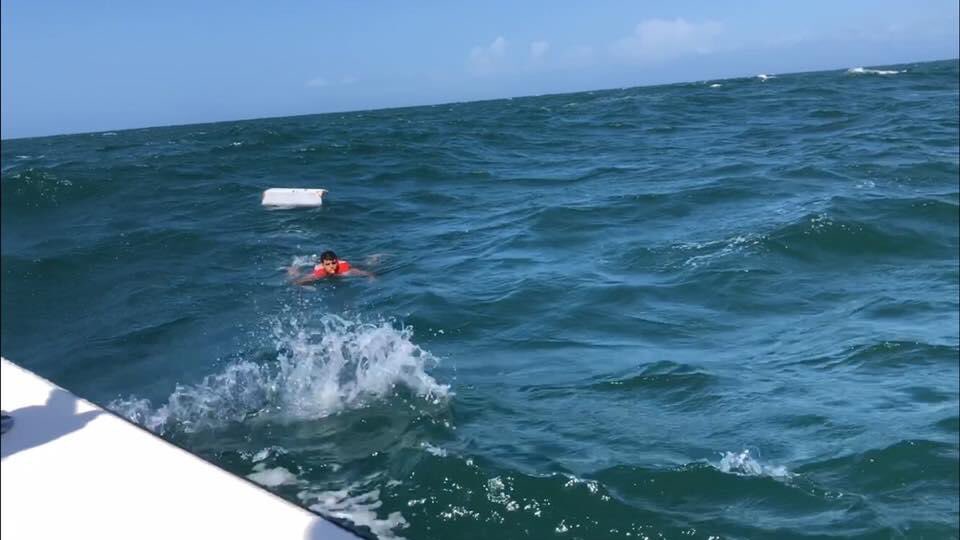 In April, a boat carrying 21 Venezuelan passengers bound for Trinidad overturned near the Bocas Islands.

Deputy Carlos Valero said within the past month approximately 47 Venezuelans have gone missing in the waters between Venezuela and Trinidad and Tobago.

According to Venezuela al Dia, the names of those missing are as follows: