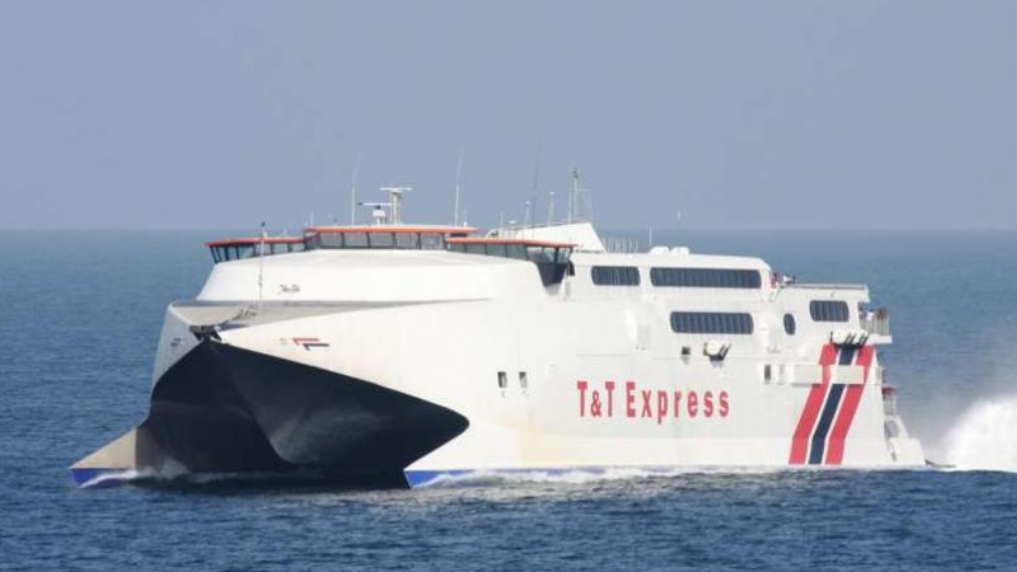 Members of the travelling public are advised that repair works have been completed on the T&T Express.

This was revealed by the Port Authority which provided updates on both the T&T Express and the T&T Spirit, in a statement on Wednesday.

It said the T&T Express will resume its operations on Thursday with the following sailings:

Thursday March 8: From Port-of-Spain at 2 pm

The Port Authority also revealed that the T&T Spirit is continuing its maintenance programme and is expected to resume operations by March 13.

PATT said all major works have been completed and sea trials began on March 2.

It said during the trials some issues arose which are being rectified prior to the continuation of this exercise.

Following these trials, the vessel will be inspected by DNV Classification Society.