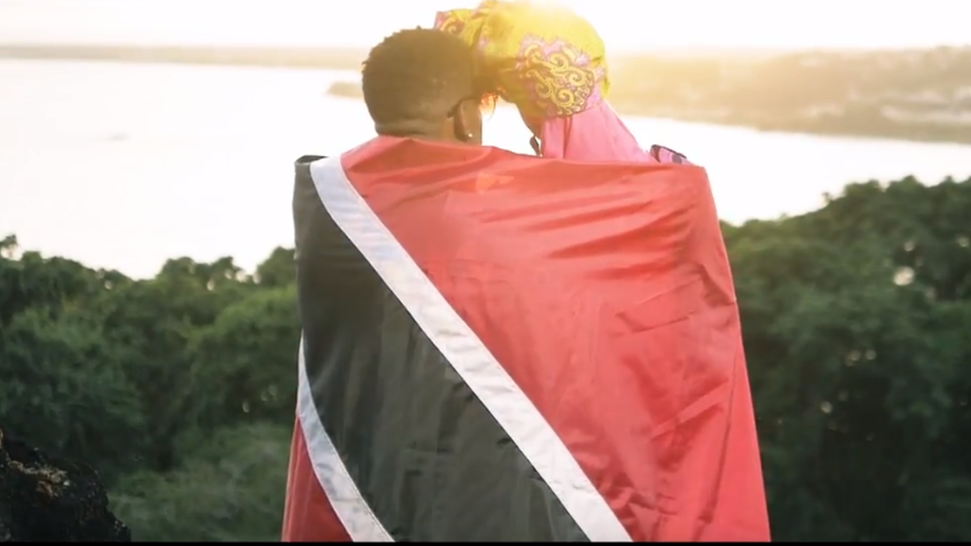 In addition to Trinidad and Tobago, the video featured couples from countries such as the United States, Pakistan, Tanzania, Russia, Algeria, and Indonesia.

Muslim fashionista, Naballah Chi, who costarred in the video, stopped by our studio to speak more on the track and the video's impact,
which currently has just under one million views on YouTube.

Deen Squad is a popular hip-hop Muslim duo from Ottawa, Canada. They were trending worldwide with the hashtag #MuslimsAreNotTerrorist on November 2015 with their popular song “Muslim Man”, based on breaking the stereotypes with being Muslim in the contemporary world.

PHOTOS: 18 famous interracial couples you may not know about

More Americans marrying outside their race