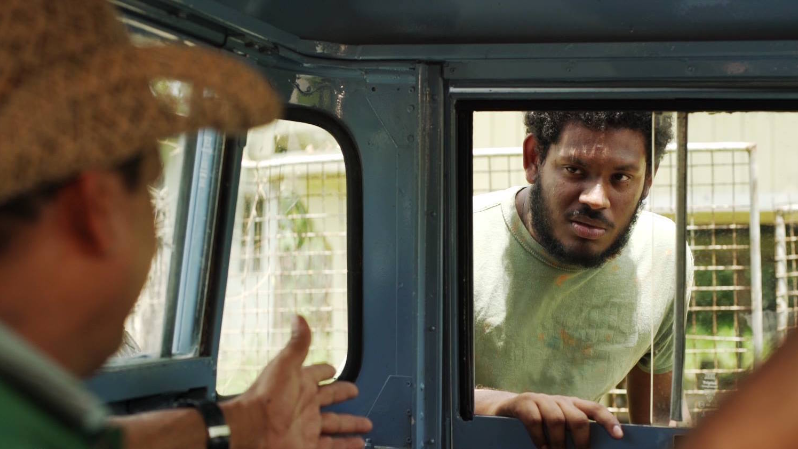 Scene from local film, Back to Freeport

The trinidad+tobago film festival (tt/ff) has issued a call for films from or about the Caribbean and its diaspora.

Filmmakers wishing to have their film screened at the 13th edition of the Festival, should make their submission no later than May 14. The 2018 Festival takes place from September 18 - 25, with film screenings in several venues in both Trinidad and Tobago.

Submissions must have been produced after January 1, 2016.

Films screened in the competition are eligible for one or more jury prizes and there are also several people’s choice awards.

In addition to the May 14 deadline, the stated criteria must be strictly adhered to. There is no submission fee.