T&T to get crime fighting help from Mexico 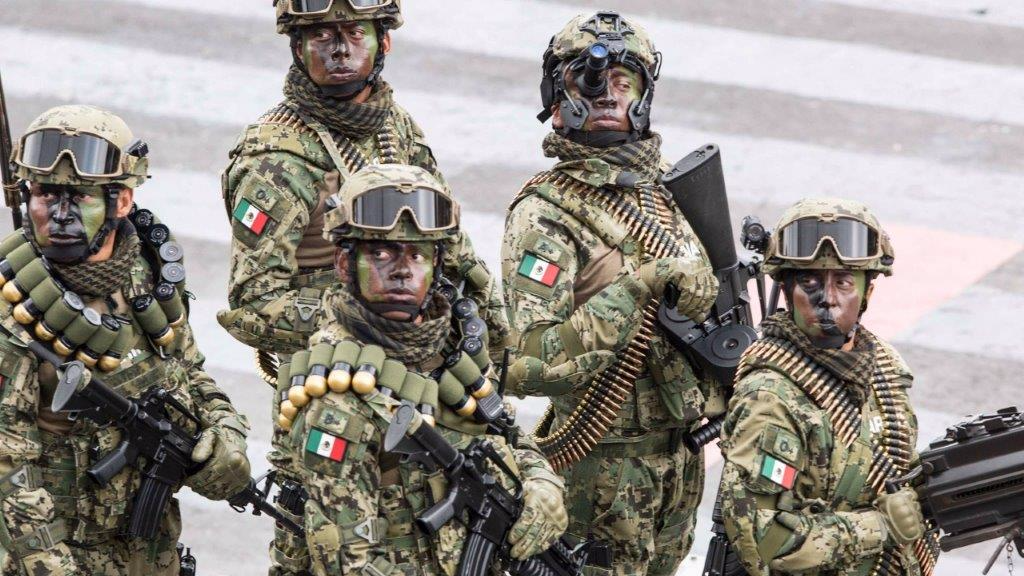 Trinidad and Tobago is to receive assistance from the Mexican government to fight crime.

This was one of the agreements coming out of the IV Caricom-Mexico Summit which took place in Belize yesterday and was attended by Prime Minister Dr Keith Rowley.

Speaking at a news conference upon his return on Thursday afternoon, Rowley said Mexico has a wealth of experience in dealing with criminal conduct such as gangs and the illegal drugs and weapons trade which would be of use to Trinidad and Tobago.

"As part of our crime fighting initiatives we will accept the offer from Mexico the offer of training and involvement and information-sharing on matters of this nature," Rowley said.

Rowley was asked whether it was practical to accept crime fighting help from Mexico, which has its own overwhelming problems with crime.

Mexico's murder rate has been described as one of the worst in the world with nearly 23,000 killings recorded in 2016. The country recorded more than 2,100 murders in May 2017, said to be the highest murder tally the country has seen in a single month in over 20 years.

It is also infamous for its levels of drug cartels and gang violence.

Rowley said it was because of the crime situation in Mexico that the Mexican authorities have gained the necessary experience and expertise.

"The government of Mexico has a very good record of crime fighting and dealing with gangs and drug trafficking and those experiences they can share with us. Because of what they have been facing over the decades they have built up the kinds of experience and certain kinds of skills which allow us to be able to learn from them," he stated.

The Mexican government has also agreed to lend assistance to Caribbean countries to become less vulnerable to natural disasters.

Rowley said the Mexican government intends to play a bigger role in the Caribbean as it identifies as a Caribbean country.

He added that Trinidad and Tobago would take advantage of any assistance offered by Mexico.