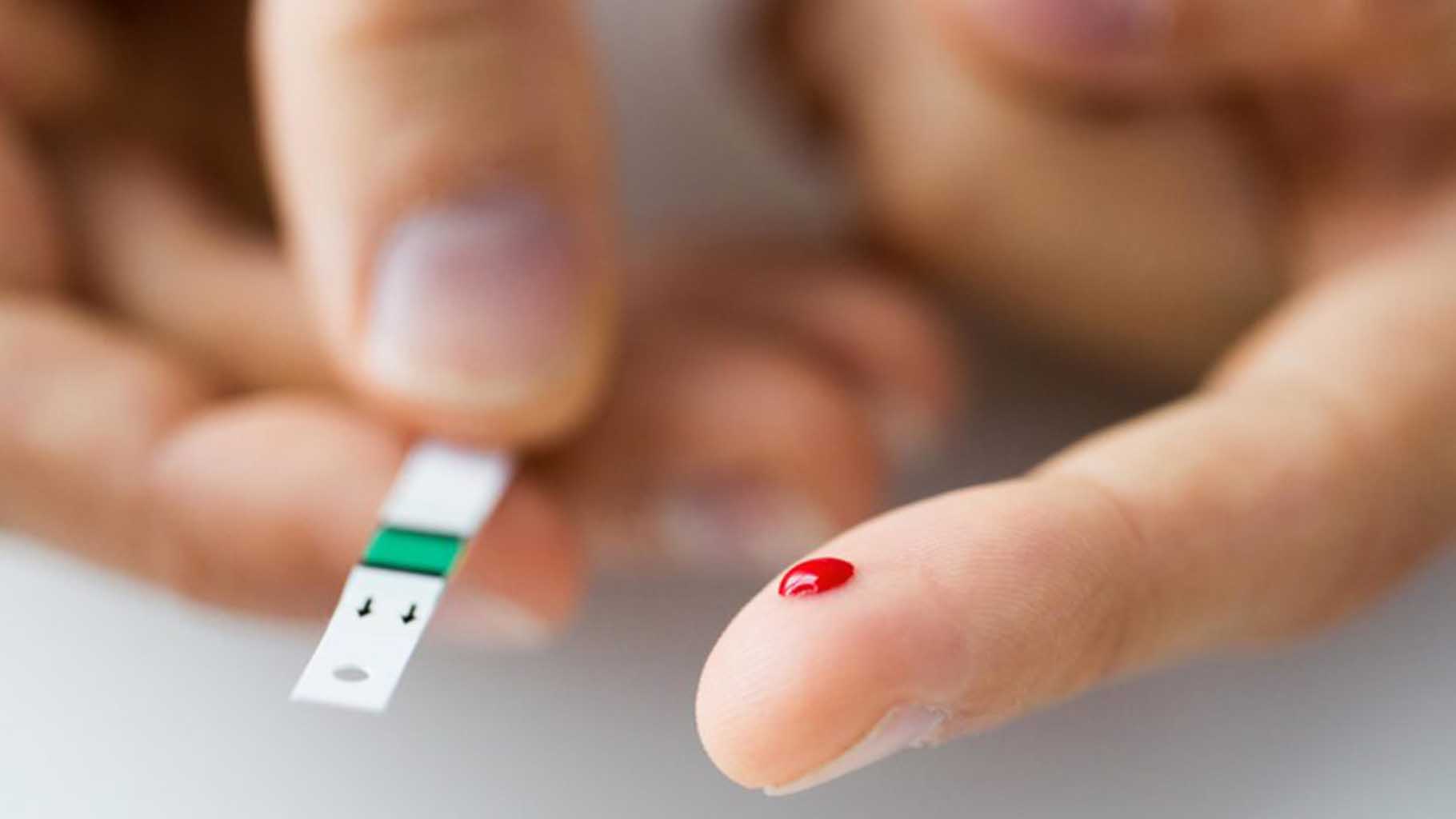 Trinidad and Tobago is third in the number of deaths caused by diabetes in the world, according to alarming data about the global non-communicable disease (NCD) endemic.

According to the World Life Expectancy, which has released its latest World Diabetes Report, T&T maintained its position with the third highest rate at 123.3 per 100,000 deaths out of 183 countries.

The twin-island republic is followed by other Caribbean islands like Grenada (6th), Guyana (8th), Saint Vincent (11th) and Jamaica 18th.

According to the World Health Organisation (WHO), diabetes is the leading cause of death in the world, killing more than 1,500,000 people.

Health Minister Terrance Deyalsingh has previously spoken at length about the Government's fight against NCDs with the rolling out of the National Strategic Plan for the Prevention and Control of Non-Communicable Diseases (2017-2021).

Contacted for comment on this latest ranking, the Minister said he would not be able to offer a response until he sees the official report himself.

Asked whether he would be able to view the report today, Deyalsingh said he would be tied up in meetings until midday.