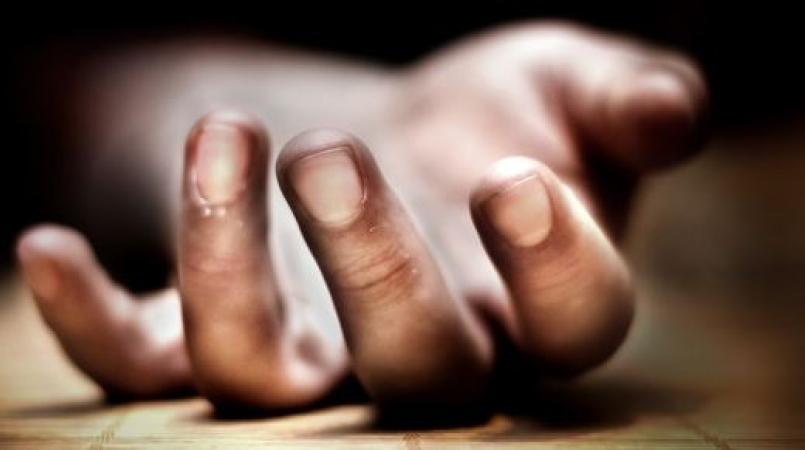 T&T's suicide rate has increased in recent years, and many cases have been attributed to failed relationships and family issues.

Economic problems has also been a contributing factor, according to Professor Gerard Hutchinson, Head of Clinical Medical Sciences at the University of the West Indies (UWI).

The most common method of suicide, according to Hutchinson, is poisoning using deadly pesticides such as gramoxone.

Speaking at a workshop held at the Hilton Trinidad on Tuesday, Hutchinson revealed that more than 70 percent of suicides reported locally was due to ingesting pesticides or other poisons.

Suicide via hanging or firearms has however been increasing, he said.

He noted that males account for the majority of suicides even though more women attempt unsuccessfully to take their lives.

"Men tend to use more lethal methods," he said.

Additionally, Indo-Trinidadians are more likely to commit suicide, he said.

Despite these statistics, Hutchinson said the data relating to suicide is an estimate as this information is collected by multiple agencies, including the police, the hospitals and the Forensic Science Centre and they often contradict each other.

"The data is rarely consistent," he said.

Hutchinson said one effective method of suicide prevention is making sure suicidal individuals do not have access to the means to take their lives.

This would include placing restrictions on the purchasing of deadly pesticides, backed by appropriate legislation.

Another measure is to ensure that people are aware of the services available and where they can turn to for help.

Services such as Lifeline make a valuable impact in suicide prevention as well, he said, but the hotline continues to struggle for funding.

He said the media must be more conscious and considerate in its reporting on this sensitive issue.

He warned against providing details of suicide methods in reports as this information could be imitated by other suicidal persons.

Reidenberg said the media could help by providing information on mental health services and other services available to people who may be contemplating suicide.

He said it was a myth that a person who exhibits suicidal behaviour cannot be helped.

But, he said, a comprehensive, multi-sectoral suicide prevention strategy must be established.

Did the system fail Samantha? Social media reacts to murder/suicide