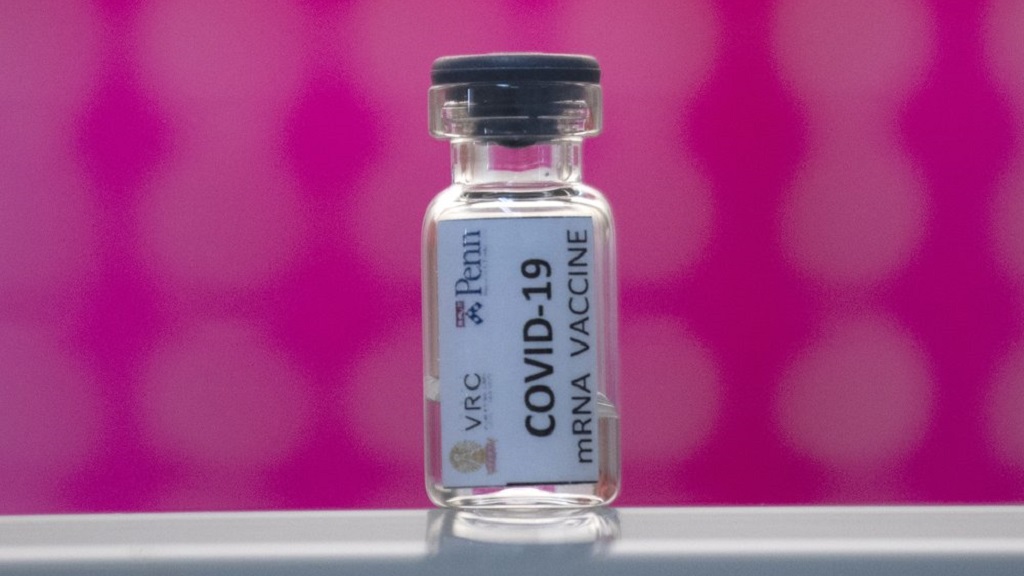 Speaking in Parliament today during his presentation on the 2021 Budget, Deyalsingh said the move was approved by Cabinet decision and Cabinet note to invest US$9 million or TT$66 million for the purchase of 462,000 vaccines, enough for 33 per cent of the population:

‘Trinidad and Tobago has joined the COVAX facility, which is to provide participating countries with a safe and effective vaccine in an equitable manner [meaning] regardless of a country’s income or status.’

Deyalsingh said the vaccines, once available, would be issued in tranches, and the first tranche would be administered to frontline workers, the elderly and others at highest risk for infection:

Deyalsingh said the payment has been directed toward investments in various research companies currently working on vaccines.

'The monies will be invested in a portfolio of candidates. Some of the candidate manufacturers are Sinovac, Sinopharm, the University of Oxford, AstraZeneca, Novavax, Moderna and others.'

He said the initial tranche of 280,000 vaccines will go toward those most at risk.

‘The Cabinet note asked COVAX that we would like to have vaccines to vaccinate 33 per cent of the population [which is] about 462,000 persons. However because the COVAX facility is built on equity no one country can get all the vaccines at once. A country with 300 million people will not get 300 million doses of vaccines.’

‘What COVAX will do, regardless of the amount you have ordered, they will deliver in your first tranche 20 per cent of vaccines to correspond with 20 per cent of your population. So in the first instance we will get 280,000 vaccines.’

He said those will go initially to health care workers, the elderly and immunocompromised who are most at risk.

He said in the second tranche government would receive the remaining 182,000 vaccines.

Additionally, Deyalsingh said outside of COVAX, government is also in talks with a China's state-owned Sinopharm regarding vaccines.

He noted that the vaccines require refrigeration and said government is reviewing the construction of specially built, walk-in, storage chillers, which will be solar and diesel powered:

'One or two of the vaccines in trials have to be stored at minus 60 [degrees Celsius]. What we're doing right now is looking at the range of storage conditions for the vaccines to build three purpose-built walk-in chillers, to keep them off site, backed up with solar energy and diesel. All that is being prepared now.'

He said the move is necessary as the Ministry is at capacity with the storage of flu vaccines which are due to be given out this year.

According to the World Health Organisation (WHO), the COVAX Facility forms a key part of the COVAX pillar (COVAX) of the Access to COVID-19 Tools (ACT) Accelerator, a ground-breaking global collaboration to accelerate the development, production, and equitable access to COVID-19 tests, treatments, and vaccines.

COVAX is co-led by Gavi, the Coalition for Epidemic Preparedness Innovations (CEPI) and WHO, working in partnership with developed and developing country vaccine manufacturers.

COVAX aims to accelerate the development and manufacture of COVID-19 vaccines, and to guarantee fair and equitable access for every country in the world.

WHO says the goal of COVAX is by the end of 2021 to deliver two billion doses of safe, effective vaccines that have passed regulatory approval and/or WHO prequalification.

Further doses will then be made available based on country need, vulnerability and COVID-19 threat.

WHO says the COVAX Facility will also maintain a buffer of doses for emergency and humanitarian use, including dealing with severe outbreaks before they spiral out of control.

CDC tells states: Be ready to distribute vaccines on November 1