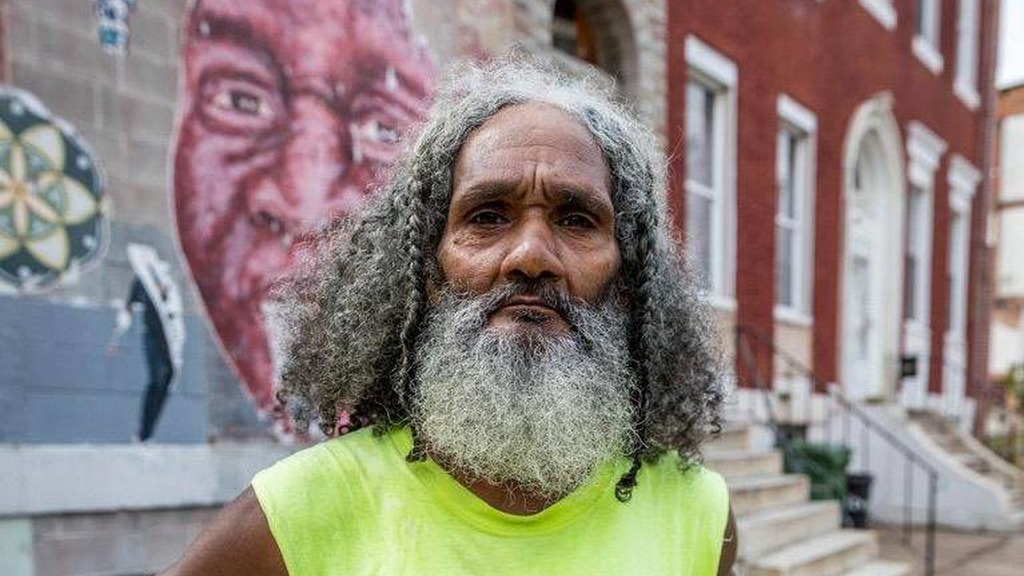 A man born in Trinidad and Tobago has partnered with an American retailer to boost fitness in the city and raise funds for his kidney transplant.

Keith Boissiere, known as the Baltimore Running Man, is starring in a commercial by Maryland-based shoe and clothing retailer DTLR to inspire others to get active.

According to DTLR spokesman Shawn Caesar, the company signed Boissiere onto a small part-time sponsorship in which he’ll be paid an undisclosed amount monthly for making occasional public appearances and allowing the company to use his likeness.

Boissiere, who has stage 4 chronic kidney disease, has been running more than 20 miles per day for the past 30 years.

He has said in multiple interviews that he was advised by his doctor to run to stay in good health.

Boissiere,67, is said to be on a waiting list for a kidney transplant.

"I was always the type that liked to be improving and I figured if I stopped that I would rust," he told a newspaper once.

It hasn't always been easy for the Running Man who has been attacked twice while out running.

The latest took place in June this year when a teen accused him of breaking into his house and attacked him with a stick.

In 2017, Boissiere received an award from the city in recognition of his efforts.

Stevie Wonder says he's getting a kidney transplant in fall