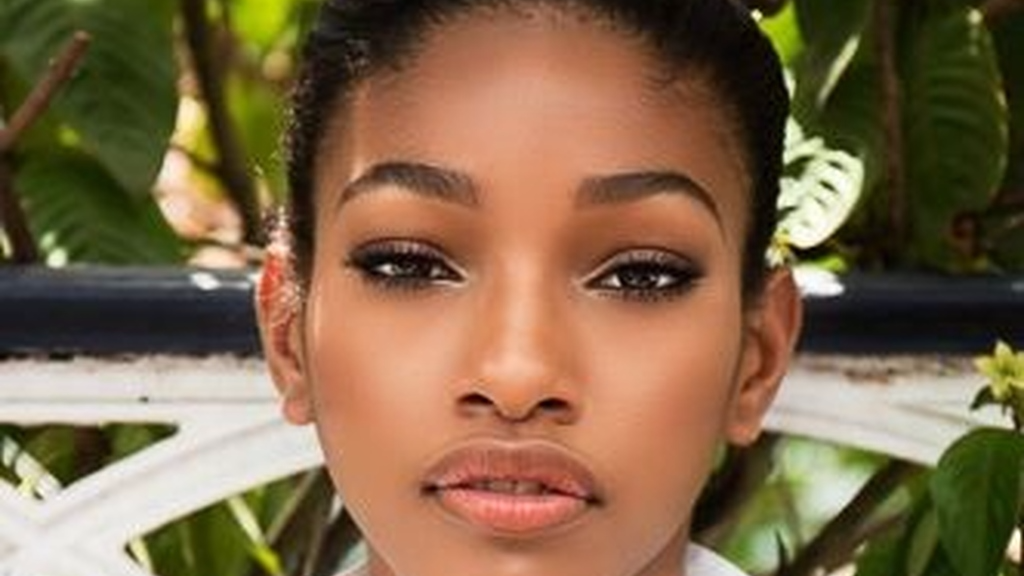 Christopher Nathan had a sleepless night.

The founder of Coco Velvet International, Nathan couldn’t sleep because of the excitement coursing through his body.

The source of his excitement? The debut of one of his models on the catwalk at Paris Fashion Week.

Naomi Chin Wing, described by Vogue magazine as a striking 17-year-old from Trinidad and Tobago,  made her international debut walking for Saint Laurent on Tuesday for the label's Spring 2018 ready to wear collection. 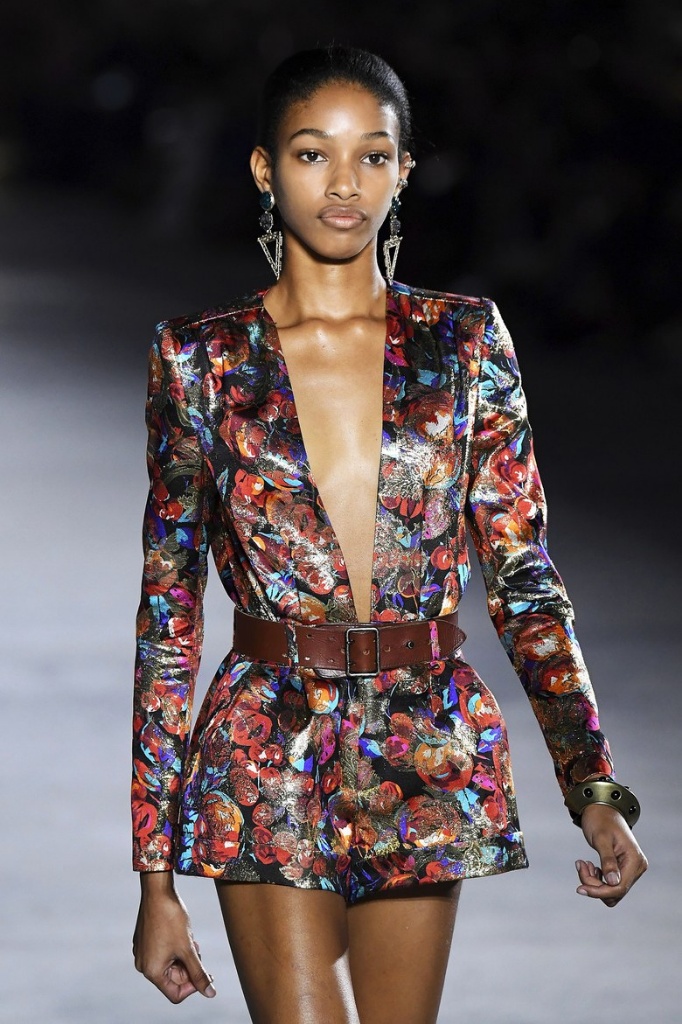 She told Vogue her first international job was a dream come true.

“This is my first big international job, and I am so grateful to be given the opportunity to be involved with such an iconic fashion house,” she said.

Chin Wing revealed to Vogue that she was bullied in school by students who considered her ugly.

Nathan said when she first came to him she was shy with low self-esteem from the bullying she received because she was the tallest in her class.

“I met her while doing screenings for the Coco Velvet Fashion workshops. Her mother’s boyfriend brought her because he thought she had potential and I liked her immediately,” he told Loop.

He said it took two years to develop the young model who was 15 at the time they met. 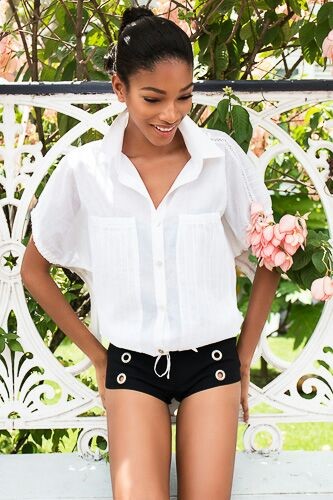 He enlisted the aid of former model Sharon Imbert to assist in Chin Wing’s development and it paid off when she went on to win the Coco Velvet Top Model competition in 2015.

One of the prizes was a three-year contract with Elite Latin & South America ELSA and through them, a global contract was arranged for Chin Wing with IMG, an international agency that represents the likes of Bella Hadid, Alex Wek and Caribbean model Joan Smalls, who Chin Wing wants to pattern herself after.

“It is a huge opportunity,” said Nathan, who has been in touch with Chin Wing and her mother throughout.

Chin Wing's success is not a first for Coco Velvet which will celebrate its 20th anniversary on October 1.

Nathan said they have had nine models who have made it to an international platform, among them:

Wendy Fitzwilliam. who won the Miss Universe  title in 1998

Marsha Alexander, joint winner in 1999 who represented TT at Elite Model Look World Finals in Geneva in 2000 and worked for Oscar de La Renta
Michelene Auguste who did the 2005 and 2008 CVI Fashion Workshop and was signed by IMG New York and Models 1 London