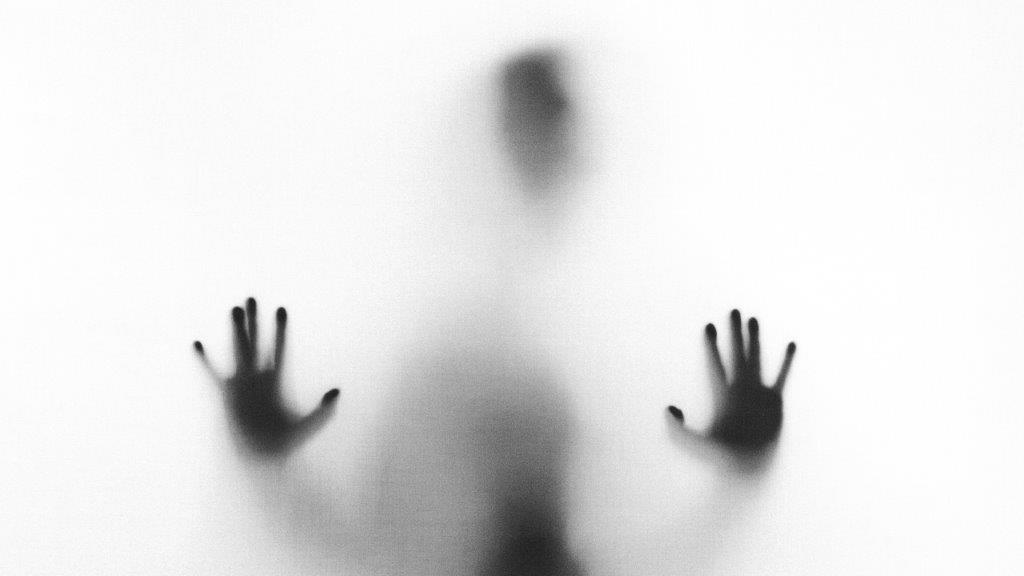 Photo by Stefano Pollio on Unsplash

Nearly 350 potential victims of sexual exploitation and forced labour have been rescued in an Interpol coordinated operation targeting human trafficking in the Caribbean, Central and South America, according to Interpol in a statement released on Monday.

More than 500 police officers in 13 participating countries including Trinidad and Tobago, Venezuela and Guyana also arrested 22 individuals during Operation Libertad in April held under the Interpol Project to Combat Human Trafficking in the Caribbean.

Interpol revealed that both men and women, including minors, were discovered working in nightclubs, farms, mines, factories and open-air markets.

“In Guyana, young women were found working as prostitutes next to extremely remote gold mines, from which they could not escape. In Saint Vincent and the Grenadines, Asian employees at a factory had been stripped of their passports and made to be completely dependent,” the international police agency said.

Cem Kolcu, Coordinator of Interpol’s Trafficking in Human Beings unit, said in some cases women were forced to work out of spaces no bigger than coffins.

“What traffickers don’t advertise are the working conditions their victims will be subject to once their final destination is reached. During this operation, we identified women being forced to work out of spaces no bigger than coffins, for example.”

Kolcu in a video posted on Interpol’s Youtube page today on Operation Libertad, noted that following the Venezuelan crisis, Venezuelans flocked to other Caribbean countries including Trinidad and Tobago.

“Following the Venezuelan crisis, there was a big flow from Venezuela to the neighbouring countries, especially in the Caribbean. Trinidad and Tobago, Guyana, Colombia, they’re strongly affected by this flow. So of course traffickers they didn’t miss this opportunity. So we can see that they are using them and forcing them especially for sexual exploitation, but also for labour exploitation,” the Interpol official revealed.

Interpol Executive Director of Police Services, Tim Morris said operations like this show the power of Interpol, providing a platform for the 13 participating countries. However, he said what sits behind these numbers is the human story.

“Whether it is someone’s mother, father, brother, sister, son or daughter, there is an intensely personal story that is usually, unfortunately, accompanied by a lot of suffering.”

Retired officer to go to trial for human trafficking