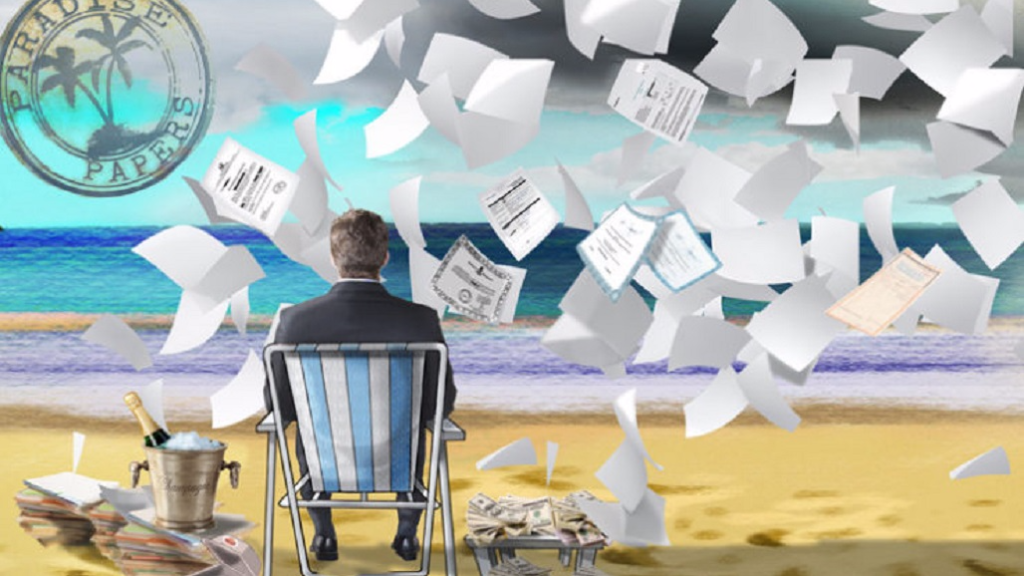 Trinidad and Tobago has been identified as one of the countries involved in illicit offshore activities according to a global investigation headed by the The International Consortium of Investigative Journalists (ICIJ).

The date, called the Paradise Papers is a global investigation that reveals the offshore activities of some of the world’s most powerful people and companies.

ICIJ and 95 media partners explored 13.4 million leaked files obtained by German newspaper Süddeutsche Zeitung, of offshore law firms and the company registries in some of the world’s most secretive countries.

The corporate registries of 19 secrecy jurisdictions are part of the Paradise Papers, considered to be one of the largest data leaks in journalistic history.

According to the ICIJ, the Paradise Papers documents include nearly seven million loan agreements, financial statements, emails, trust deeds and other paperwork over nearly 50 years from inside Appleby, a prestigious offshore law firm with offices in Bermuda and beyond.

It reveals offshore interests and activities of more than 120 politicians and world leaders, including Queen Elizabeth II whose private estate indirectly invested in a rent-to-own loan company accused of predatory tactics.

At least 13 allies, major donors and Cabinet members of Donald Trump appear, including Commerce Secretary Wilbur Ross’s interests in a shipping company that makes millions from an energy firm whose owners include Russian President Vladimir Putin’s son-in-law and a sanctioned Russian tycoon.

The leaked files from Appleby, the offshore law firm, include details of tax planning by nearly 100 multinational corporations, including Apple and Uber.

Meanwhile, Appleby responded saying it has thoroughly and vigorously investigated the allegations and it is satisfied that there is no evidence of any wrongdoing, either on the part of itself or clients.

It refuted any allegations which may suggest otherwise and added it would be happy to cooperate fully with any legitimate and authorised investigation of the allegations by the appropriate and relevant authorities.

The Paradise Papers leak comes a year after the Panama Papers scandal.

Trinidad and Tobago was also named in this.

The Panama Papers are an unprecedented leak of 11.5m files from the database of the world’s fourth biggest offshore law firm, Mossack Fonseca.

Online courier forced to cut flights due to USD shortage