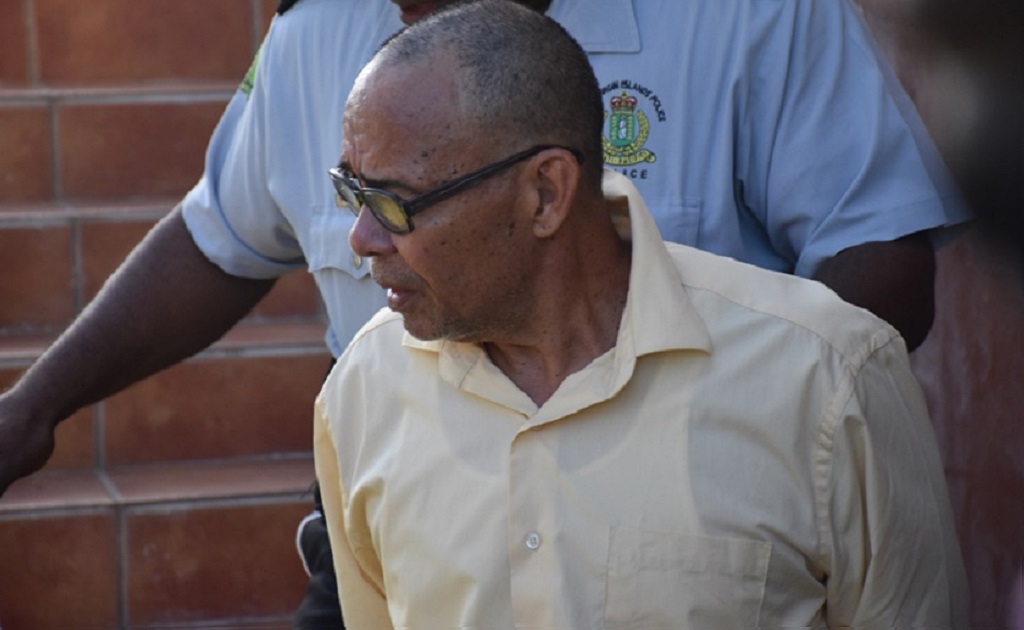 A Trinidad and Tobago national has been sentenced to eight years in prison in the British Virgin Islands (BVI) for raping a 13-year-old girl.

That's according to a report on the website, BVI news.

The article said Andre Stedman, a former security officer in his late 50s, was sentenced on Friday.

He was also convicted of indecent assault and was sentenced to 12 months in prison to run concurrently.

The victim’s handwritten witness statement was read in court. It noted that the minor has been suicidal since the incident. She reportedly had difficulties focusing on school, often felt ‘weak’ and became uncomfortable among her peers. The court further heard that it was at that point she decided to report the rape to her parents and subsequently the police.

Justice Ann-Marie Smith said Stedman's continuous denial of the offences, the apparent abuse of trust, the fact that the offences took place in the complainant’s bedroom, the threats that Stedman allegedly made, coupled with the negative impact on the minor were aggravating.