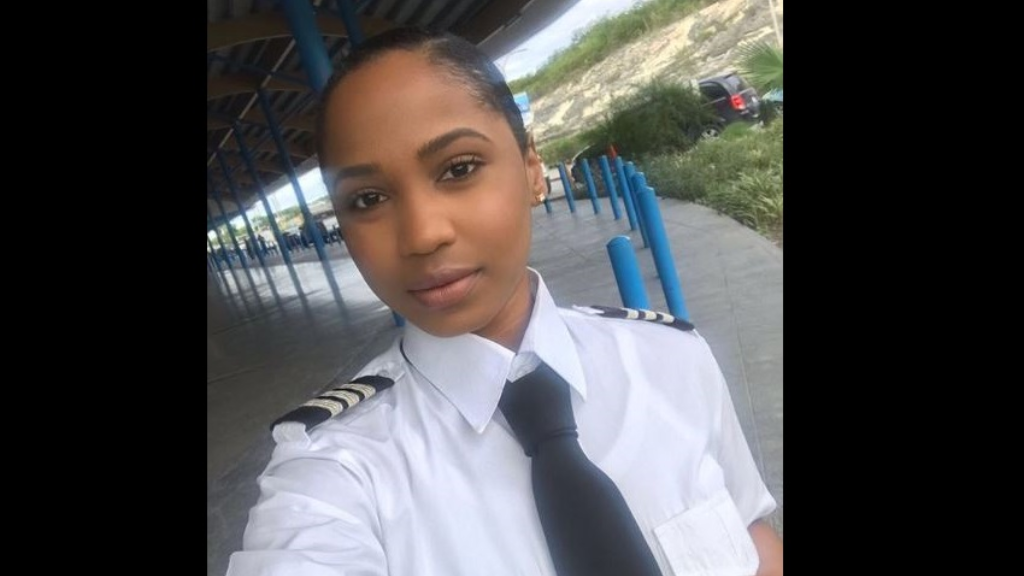 Elissa, hailing from Fifth Company Village, Moruga, was also the first female pilot for the airline when she was hired in November 2018. She quickly climbed the ranks and in January 2019, Elissa trained to become a captain and by February, she was signed off.

The Moruga native is captain on the Cessna 402 which is a six to 10 seat aircraft and is the first officer on the Beechcraft 1900 which holds 19 passengers.

Recalling her very first flight on her own, Elissa said she was nervous but still confident.

“It was nerve-wracking because that was my first time flying by myself, commercially, taking passengers. At the end of the flight, I remember telling them that was my first one. They thought I was doing it for a year.”

For Elissa, being a pilot was all she ever wanted. She explained that a conversation with her father solidified the move.

“I always knew I wanted to do it but it seemed like, so far out of reach, so while I was at school I always had a backup. I knew that if this didn’t work I would do medicine. But when I turned 18, I was like no… this is what I want to do”

She trained at the Epic Flight Academy in Florida before returning to Trinidad for roughly five months. Not long after, Caicos Express hired her. She thanked the airline for taking a chance on her."

"This is only the beginning and I wanna say I’m so grateful for Caicos Express hiring me because I was a big leap for them. They never had a woman flying with them before and they were willing to put everything on me and then it kind of opened up the gates as they hired another female. So, if anyone can do that and open the gate for women, I encourage them to do it.” 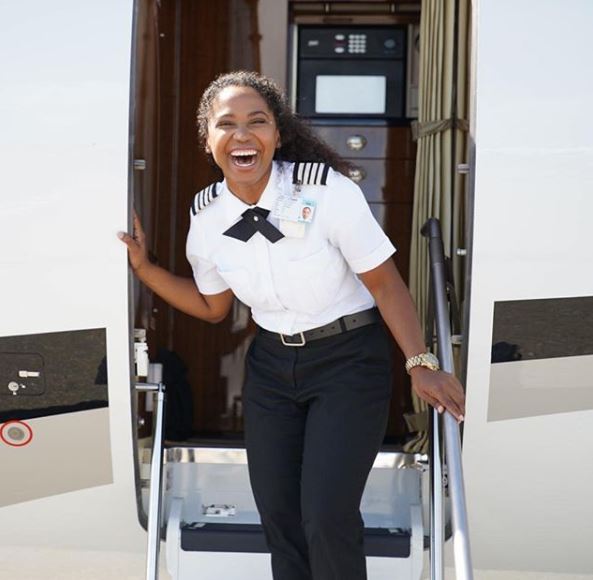 Acknowledging that the world celebrated International Women's Day on March 8, Elissa noted that women are capable of anything. She said little girls who are interested in pursuing their dream, even if it is in a male-dominated field, should feel empowered to do so.

“Everything I do, I do think about my little sister and I always want to set an example for her and we could do anything we want to do. It just took me stepping out of my comfort zone and not listening to anyone and me having a plan and having a support system and going for it. So, if you’re a little girl and you want to do something just keep positive people around you for positive advice, set your goals and do it.”

Meanwhile, commenting on the Ethiopian Airlines plane crash which occurred on March 10 killing 157 people, Elissa said in spite of this, aviation remains a safe way to travel.

Trini-born teen makes US headlines after acceptance into 17 colleges