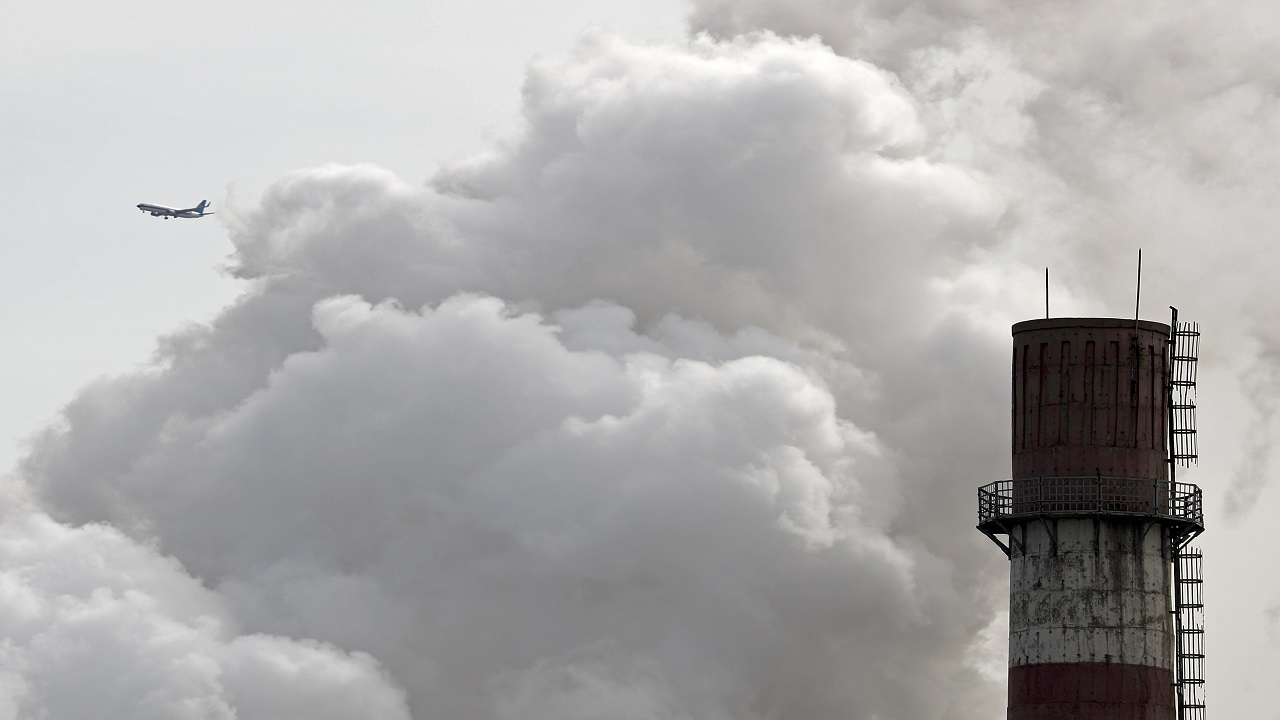 Trinidad and Tobago is expected to ratify the Paris Climate Change Agreement.

The Ministry of Foreign and CARICOM Affairs has been directed to “do what is necessary” to contact the relevant international bodies informing them that this is the decision that has been taken by Government.

This was revealed by Minister in the Office of the Prime Minister Stuart Young at Thursday Post Cabinet media briefing, who said the decision has taken some time as Trinidad and Tobago’s economy relies heavily on oil and gas, so there were some deliberations to be made before an agreement could be arrived at.

“…We had to look at the concerns and address the concerns that were being raised around the table as to what exactly this means for Trinidad and Tobago. And we feel that on a balancing act and scale, we have now taking a decision to go ahead and ratify the Agreement,” Young said.

The Paris Climate agreement is an accord within the United Nations Framework Convention on Climate Change (UNFCCC) addressing greenhouse gas emissions mitigation, adaptation and finance commencing 2020.

The Agreement aims to respond to the global climate change threat by managing a global temperature rise this century of below two degrees Celsius, above pre-industrial levels.

The Paris Agreement was adopted on December 12, 2015 at the twenty-first session of the Conference of the Parties to the United Nations Framework Convention on Climate Change held in Paris from November 30 to December 13, 2015.

The accord entered into force on November 4, 2016, thirty days after the date on which at least 55 Parties to the Convention accounting in total for at least an estimated 55 percent of the total global greenhouse gas emissions deposited their instruments of ratification, acceptance, approval or accession.

Of the 195 nations that have signed on to the accord, only 173 have ratified the agreement.

While T&T signed on to the Agreement April 22, 2016, it has not yet been ratified. Antigua and Barbuda, The Bahamas, Barbados, Dominica, Grenada, Guyana, Haiti, Jamaica, Saint Kitts and Nevis, Saint Lucia and Saint Vincent and the Grenadines have all signed and ratified the Agreement.