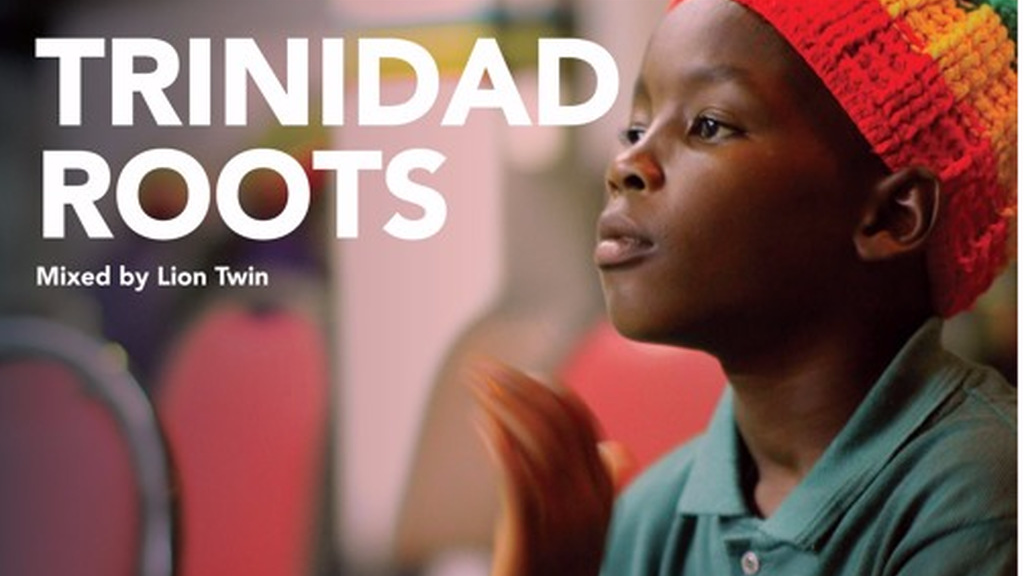 US based LargeUp, a global platform for Caribbean music, arts and culture, has collaborated with Trinidadian Yakub and Asfa Charles of the Lion Twin Sound System to produce the reggae mixtape “Trinidad Roots” for their monthly Mix Series.

“Lion Twins reached out to be featured by us. They came with great ideas that were perfect for our monthly mixtape series. Together, we decided on an all-Trinidadian reggae project so we put a list together of artistes we loved to feature and got to work,” says editorial director Jesse Serwer. 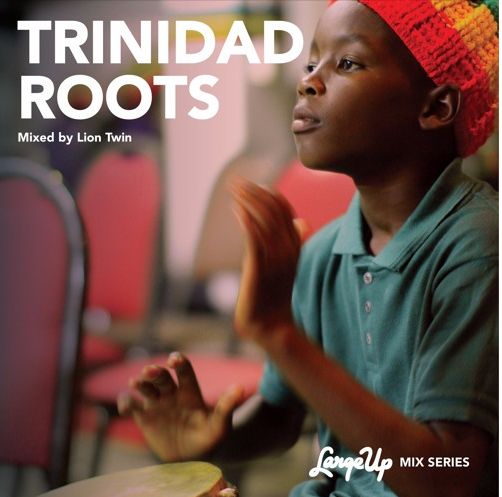 There are no pre-recorded vocals. The 100 percent local mixtape produced by Lion Twin who are the sons of the infamous Kenneth “Lion King” Charles consists of exclusive dubplates and specials from reggae stars including Isasha, Marlon Asher, Black Loyalty and Buzzrock.

Trinis love good reggae. This island boasts internationally acclaimed sound systems such as Black Chariot and Lion King Sounds as well as notable artistes such as percussionist Wadi Gad and singer Marlon Asher. Around 2006, it seemed as if reggae was taking over the country and lovers of the genre rejoiced but a few short years later, reggae had again been relegated to Rasta dances and weekly club reggae nights. However, there seems to be a revival of the movement in our nation with the presence of new blood like Lion Twins and a growing interest in the content Trinidad has to offer.

“We are aware that Trinidad has a vibrant reggae community that a lot of people elsewhere may not be aware of. Working with Lion Twin who was literally born into the reggae community of the island was a great way for us to showcase this," he said.

LargeUp is also a featured curator on Apple Music and the first to exclusively feature music from the Caribbean.