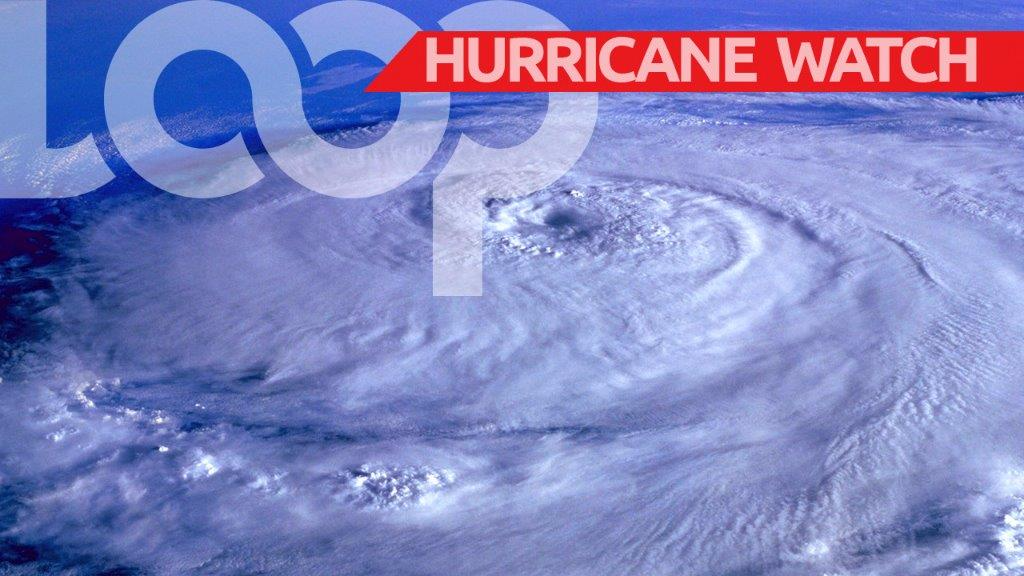 The Government of the Republic of Trinidad and Tobago has initiated the mobilisation of various emergency support agencies to render assistance to Dominica after it was hit by Hurricane Maria.

Discussions focused on Trinidad and Tobago’s supporting role within the regional response mechanism and the conduct of initial damage assessment.

The Trinidad and Tobago Defence Force, along with the Office of Disaster Preparedness and Management (ODPM), as partners within the Caribbean Disaster Emergency Management Agency (CDEMA), have identified six persons to form part of a Rapid Needs Assessment Team and Operational Support Team.

A National Helicopter Services Limited helicopter is also expected to be sent to Dominica accompanied by Trinidad and Tobago Defence Force Personnel.

The ODPM, as the official information coordinating agency in Trinidad and Tobago will continue to communicate with CDEMA with respect to the provision of assistance and establishing critical needs items.

In the interim, persons wishing to provide assistance to Dominica can contact the Office of the Disaster Preparedness and Management (ODPM), the coordinating agency, via telephone at emergency number 511 or via email at publicinfo.odpm@gmail.com

Communications down in Dominica after Hurricane Maria