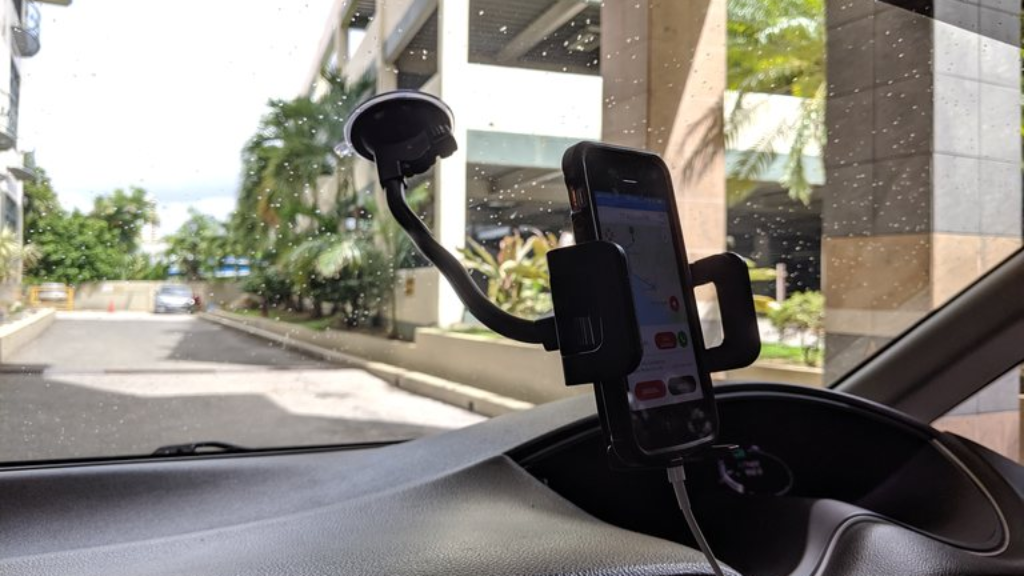 While the service currently operates in South Trinidad, it’s not as robust as in the northern part of the country where riders can book a ride in just minutes.

Director at TT Ride Share Jason La Croix tells LoopTT the service is seeking to cover every area of Trinidad and Tobago, from Monkey Town to Blanchisseuse, with the same safety, reliability and affordability users have grown accustomed to in North Trinidad and along the East West Corridor.

He said when TTRS launched just over a year ago, the South market was untapped.

“South was almost like a new market. When we launched people in San Fernando did not know about ride-sharing services.”

He noted that even with foreign ride-sharing service Uber’s presence on the market, South went unnoticed on the map as it was not an area that got any attention.

La Croix said TTRS is seeking to change that and is undertaking a huge marketing and recruitment drive to get riders and potential drivers on board in South Trinidad.

Within the last two months, TTRS has stepped up its efforts in this regard.

La Croix said the service is saturated in the northern part of the country and riders can get a booking confirmed within five minutes due to the number of drivers in the Port-of-Spain area.

He said this is the kind of service TTRS hopes to bring to all of South Trinidad.

Regarding a timeframe for the service coming to South Trinidad, La Croix said he could not provide one based on their current projections. However, he said the response has been good thus far and he expects some news in that regard in the near future.

The TTRS Director explained that the supply will meet the demand, once there is that demand for the service.

“It has to work hand in hand. We have to have riders if we are to have drivers working in South Trinidad.”

La Croix noted that as part of that recruitment drive a number of incentives have been included to attract drivers and advertise the service to riders in South Trinidad. A number of billboards and ads have already been put out as TTRS seeks to roll ou the service in the near future.

The fare structure will remain the same as riders in northern Trinidad have grown accustomed to, with a base fare of $12, a minimum fare of $25 and final fares based on a calculation of the distance and time of the ride.

There's a new local rideshare app on the market: Travee